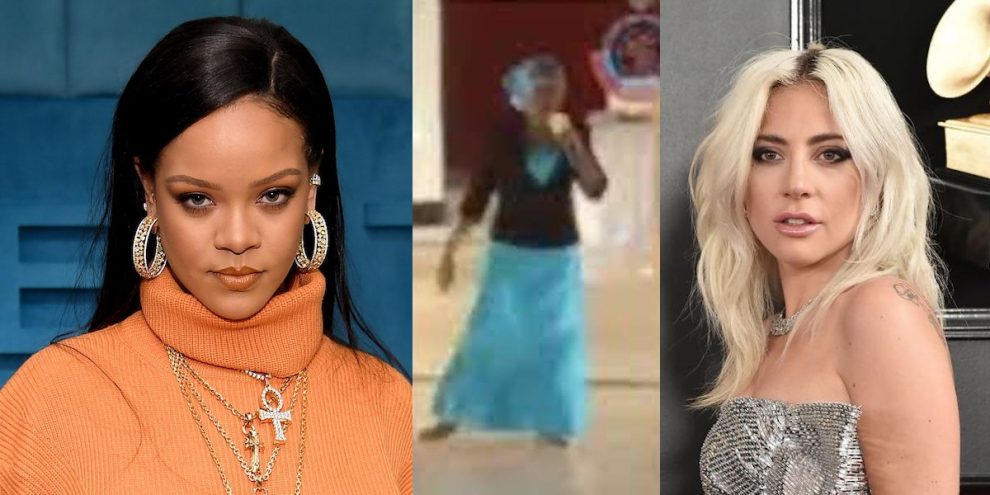 A Nigerian female evangelist during a church service has revealed that Pop singers, Rihanna and Lady Gaga are married to Lucifer.

The evangelist also revealed what that Lucifer loves every day because she has deal with him directly, so she know much about Lucifer

she further made an illustration of her conspiracy theory explaining that Rihanna’s ‘Umbrella’ song is a true depiction of Lucifer’s obsession.

According to her, if you know the meaning of the lyrics used in ‘Umbrella’ you will never sing it in your entire life. 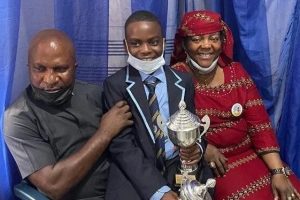 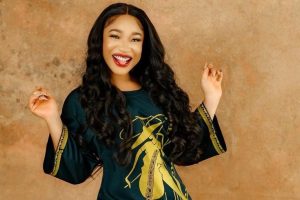 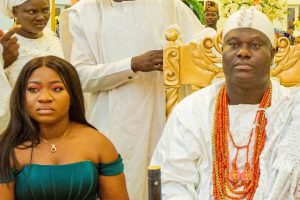 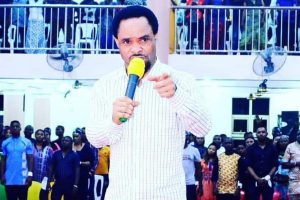 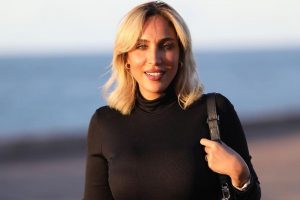 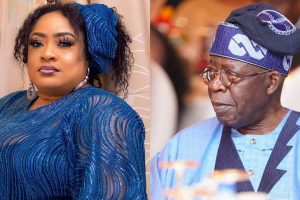