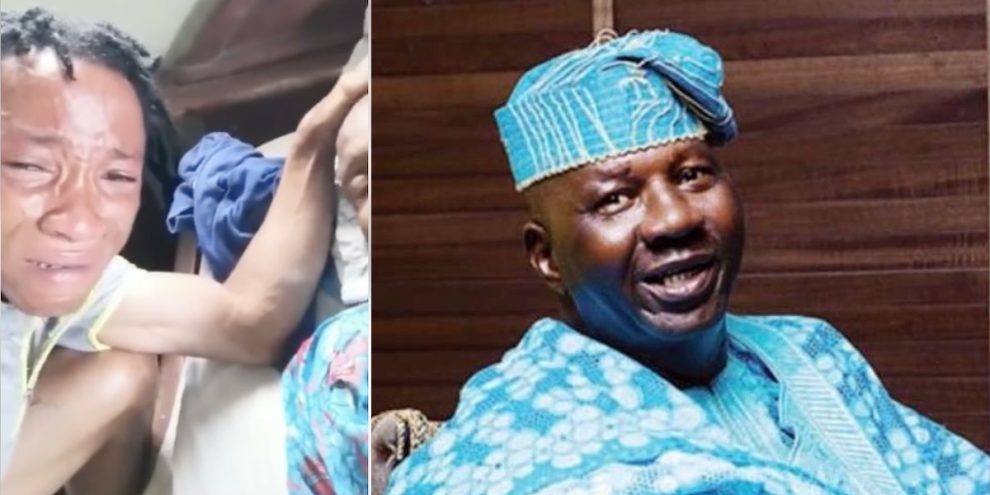 Adebowale Omidina, the son of a late comic actor, Baba Suwe, said his father did not recover from what he suffered at the hands of the National Drug Law Enforcement Agency after he was wrongly accused of peddling drugs in 2011.

Baba Suwe died on Monday at aged 63 at his house in the Ikorodu area of Lagos State after battling a sickness.

Timeofgist recalls that Baba Suwe’s son, Adebowale Omidina, tenders his unreserved apology to the public on the circulating video of the late comedian when he died.

He said, “My father was a lovely person. Whenever I showed him his videos, he would start laughing and sometimes burst into tears and ask if it was him and if he would ever act again and I would console and assure him that he would act again, just to make him happy. 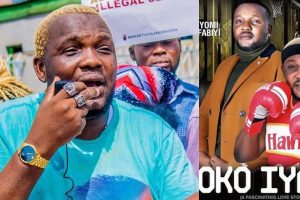 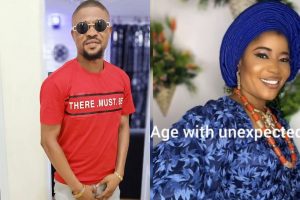 Keep Shut, You Are Not God – Wasiu Ayinde Tells Those Saying His New Wife May Not Be His Last
Veteran Actor Clem Ohameze Ask Fans to Pray for him as he Set to go for Surgery