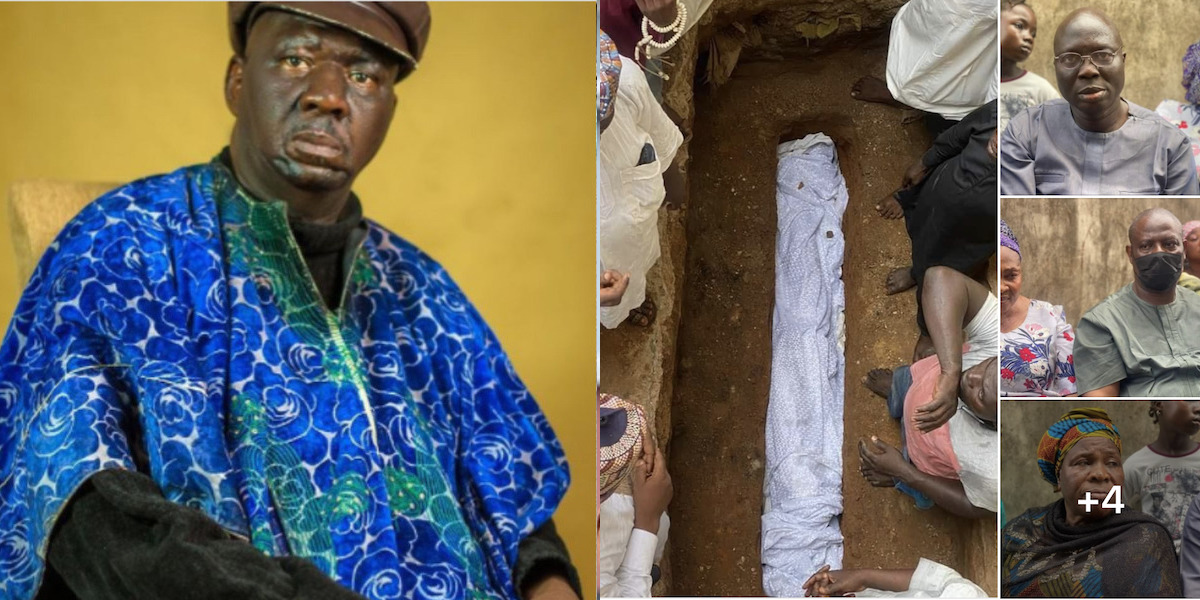 The actor was in 2011 accused by the National Drug Law Enforcement Agency of trafficking cocaine. This was later ruled as false and defamatory by a Lagos High Court. Six Things You Should Know About Racheal...