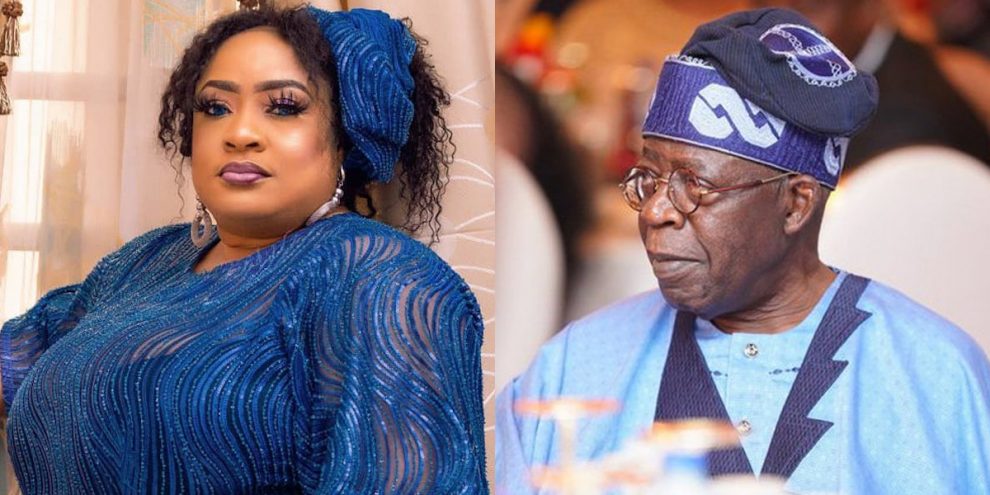 Nigerian actress Foluke Daramola has stated that she and her colleagues visited Asiwaju Bola Ahmed Tinubu for a peacekeeping mission, and not because they wanted to endorse him for 2023 presidency.

Timeofgist recalls that some Nollywood entertainers including Mr Ibu, Harry Anyanwu and Foluke Daramola-Salako, sparked reactions on social media after attending a meeting where they showed support for politician Bola Ahmed Tinubu. One of the videos also captured the moment a Kannywood actress composed a song for the politician and made colleagues sing after her.

Actress Foluke Daramola has come out to clear the air that, they didn’t visit to show support for politician Bola Ahmed Tinubu but they visit based on their peacekeeping campaign in the country.

Have been receiving a lot of insults and horrific comments on my page, what we went to do yesterday has nothing to do with politics, we are in a group that is advocating for peace and unity in Nigeria.

We did not go in the capacity in endorsing Asiwaju for president and it was not a Nollywood thing, we have some Nollywood people there but it was not about Nollywood, and I was not paid in any way for this, it was meant to be a unity and peace campaign, nothing more, nothing less, please don’t let us get it twisted, it doesn’t have anything to do with politics, it does not have anything to do with Nollywood, it was a group that we organize for peace and unity in Nigeria. Please let be guided, I beg you 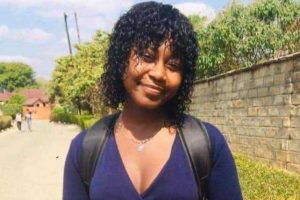 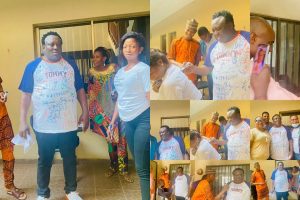 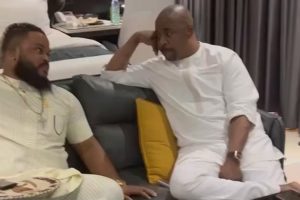 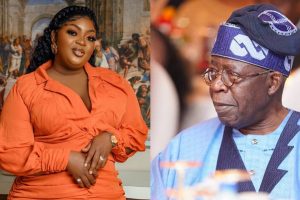 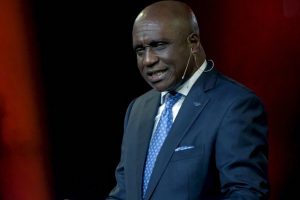 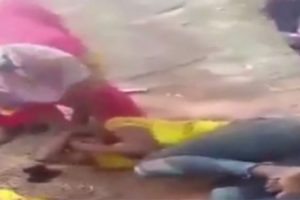