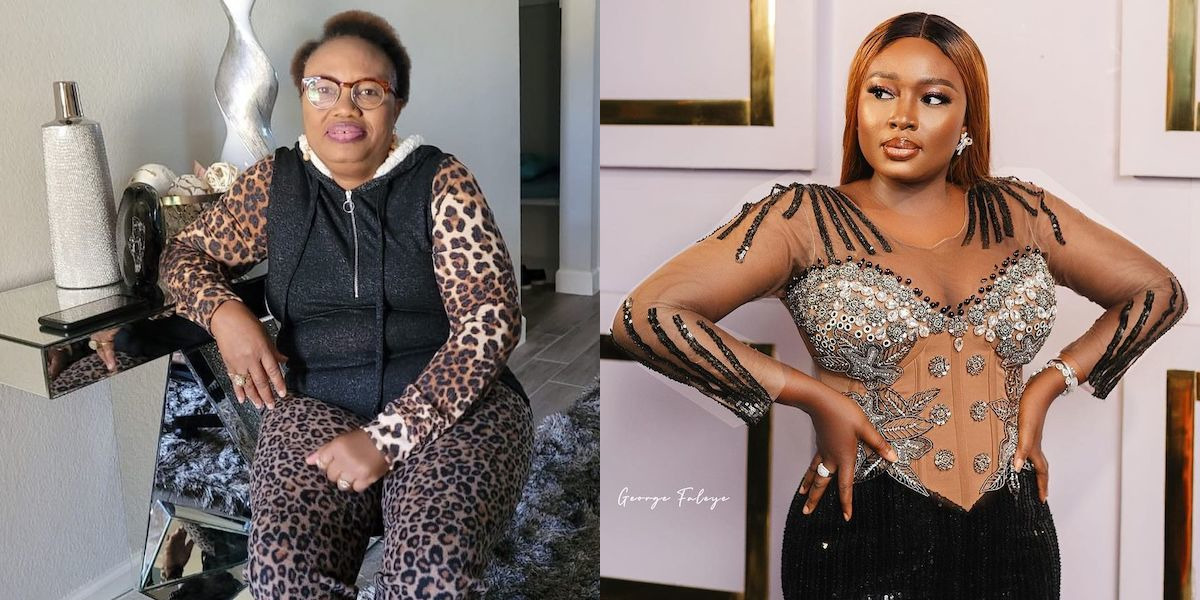 We present to you the beautiful mother of the bride-to-be, Adebimpe Oyebade.

Adebimpe Oyebade took to social media to gushes over her mother, sharing her photo, she called her “My baby”.

See the Adebimpe’s mother below:

Timeofgist recalls that the details of Bimpe Oyebade and Lateef Adedimeji’s wedding surfaced on social media, as the wedding, would be taking place in Lagos on 22nd December and alleged that Bimpe Oyebade is pregnant.

The duo confirmed the wedding rumors but Bimpe reveals that she is not pregnant but she might be before the wedding day.

Since then womb watchers have been looking forward to seeing Bimpe belly and probably some of the glow of pregnancy in her Instagram posts.

Bimpe Oyebade took to her Instagram page to share a TikTok video dancing and flaunting her belly, and some fans reacted to it. Here is Tijani, The Look Alike Son of...