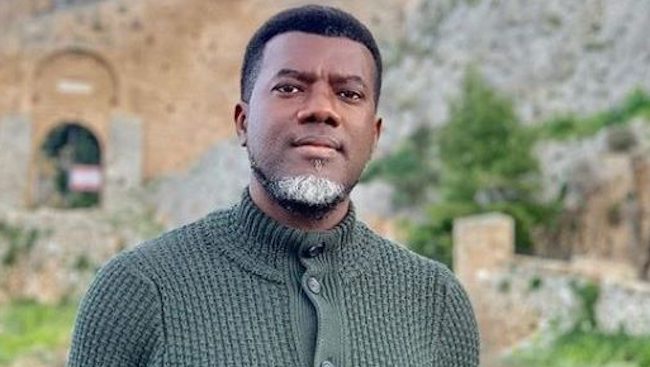 Former presidential aide, Reno Omokri posited that the man who can overcome woman temptation does not exist.

According to Reno Omokri, when you got born again, you received power but that power did not extend to a particular part of your body as it has a mind of its own and when it sees something it likes, it becomes hungry.

He stated this on his Instagram page as he cited the case of Joseph and Potiphar’s wife in the Bible when Joseph took to his heels after sensing danger as a result of the free sx the king’s wife offered him.

He advised people especially men not to be foolish and create an environment that will lead them to fall into temptation.

“When Joseph was accosted by Potiphar’s wife, he did not fast, or pray, or sing psalms. He fled. Don’t be foolish. The man that can resist sxual temptation has NOT been born. Unless she is your wife, never be alone with a woman in a room with a bed! In fact, if you can even avoid being alone with a woman other than your wife, all the better.

When you got born again, your spirit received power. But that power did not extend to a particular part of your body. If it sees what it likes, it becomes hungry. Therefore, don’t create the atmosphere for it to become hungry for evil food!”

Nobody in Nigeria Will Make Heaven – Bisi Alimi

God is Angry With the World Right...

Oba Solomon Apologize to Muslims After he...

Not This Generation – Yul Edochie’s Wife...