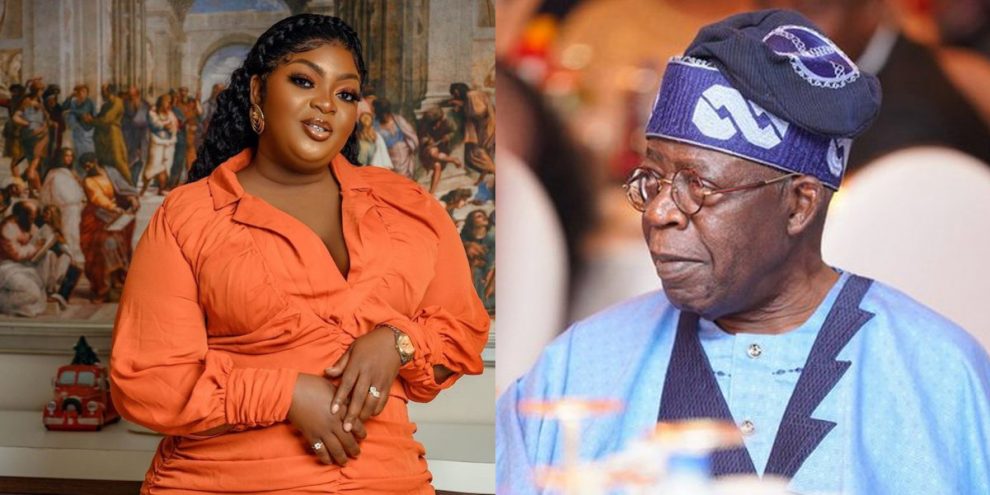 Eniola Badmus, a few hours ago, took to her Snapchat to share one of the campaign posters of Tinubu, which read ‘The ABAT Movement’.

Disappointed by the move, Nigerians on social media have stormed the social media page of the actress, slamming her over her choice candidate. 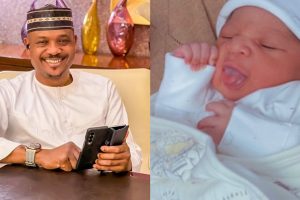 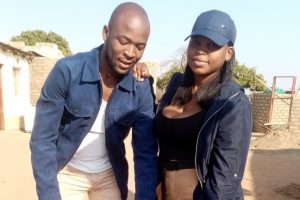 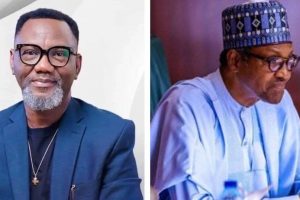 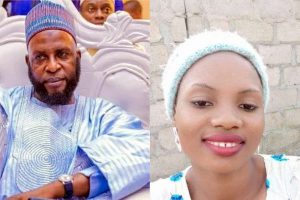 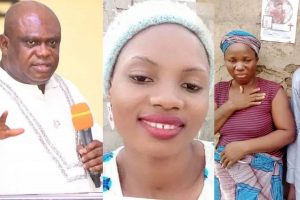