Nigerian actress Mercy Aigbe has insisted that she didn’t break her new husband’s married to his first wife, Funsho.

Speaking with Saturday Beats, Mercy Aigbe stated that Gentry and Adeoti were never friends, she said:

“They were never family friends as speculated by Funsho and what is been peddled on social media. The picture (in question) was taken in 2013 during Adekaz’s fortieth birthday, and I was still married to Gentry then. I attended the event with my then husband. My husband is a Muslim and he is allowed to have more than one wife. I did not break his marriage to Funsho.” 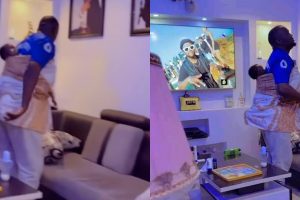 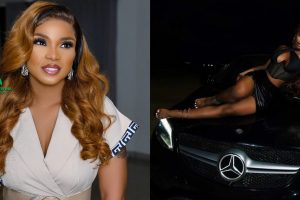 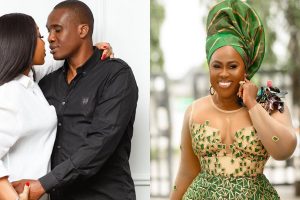 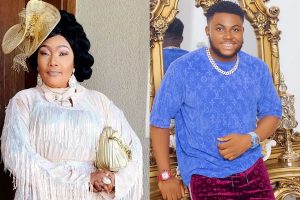 This Grace Is Ageless – Bukunmi Oluwasina Brag About her Ageless Body
My Mood this 2022 is to Billions of Pounds, Euros, Dollars – Mercy Aigbe