Two Great Minds, on a Jolly Ride – Wasiu Ayinde Goes on a Date With New Wife 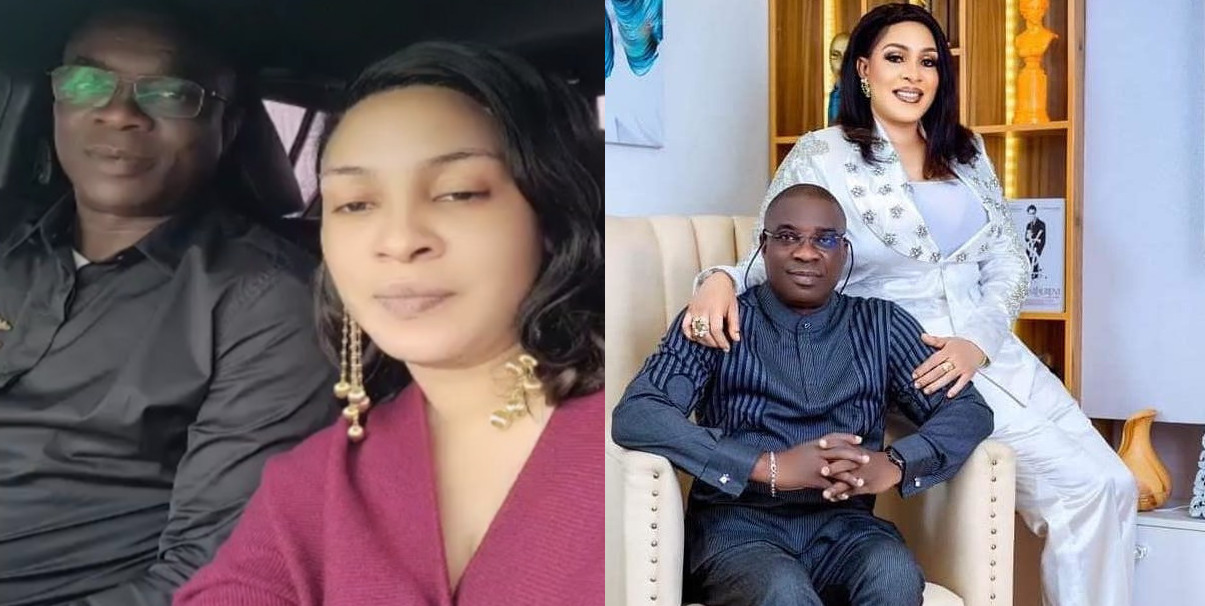 Wasiu Ayinde took to social media to shares a video of himself with his wife in his ride with the caption:

This Hajia Status is Now Sweeting me – Mercy Aigbe Confess

‘I stand with Peter Obi for better Nigeria’...

“Happy Birthday my loyal girl, a woman that...