Nobody cares if you are a celebrity or not, your child may have done wrong – Kemi Olunloyo tackle Toyin Adegbola 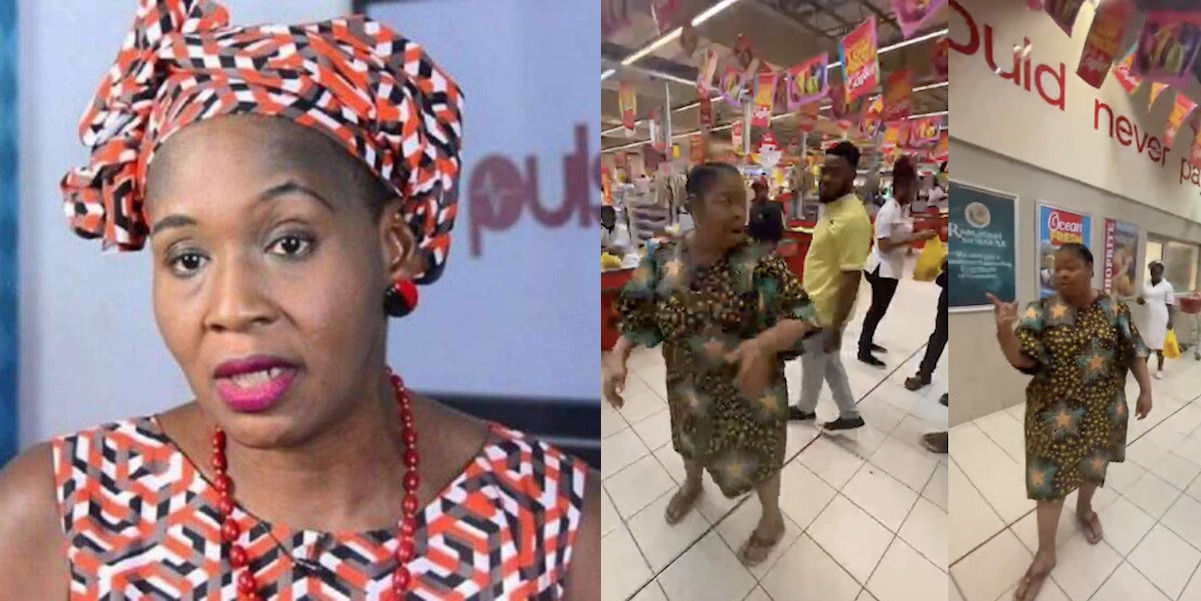 Controversial journalist, Kemi Olunloyo has tackle the action veteran actress Toyin Adegbola on the allegations that her daughter stole at the Shoprite mall at Ring Road Ibadan.

Timefogist had reported earlier that Toyin Adegbola angrily storms and causes commotion at Shoprite, Ibadan branch after her daughter was accused of shoplifing.

In a video that was recorded live on Toyin’s Instagram page, she could be seen lamenting and calling out the management and the staff of Shoprite, Ibadan branch for molesting her daughter.

Reacting to this, Kemi Olunloyo wrote:

@yeyetoyintomato SHOPLIFTING ALLEGATIONS AT SHOPRITE RING ROAD, IBADAN. (The largest in West Africa)
If she shoplifted she should be handed to police NOT molested. Duncan Mighty’s sister shoplifted at Spar in PH. She came to prison for 2 days when I was there in 2017/2018.

We paraded her she confessed, lawyer bailed her out and paid restitution. Nobody cares if you are a celebrity or not. Your child may have done wrong. Ireti Doyle’s daughter scammed a lot of ppl. Shoprite Ring road has plenty surveillance cameras.

Those of you supporting her should also know there are security walking around in mufti in several stores. They don’t have to show you cc camera footage. The police, magistrate judge, lawyers and prosecutors are the only ones they owe that. You can watch it in court.

Remember don’t steal out of someone else’s business. Shoplifting costs N1B in Nigeria MONTHLY. If my son @richkjtmusic shoplifted the law will have to deal with him mercilessly. I hope you understood my write up Toyin. THE END‼️ May all your prayer requests turn to...