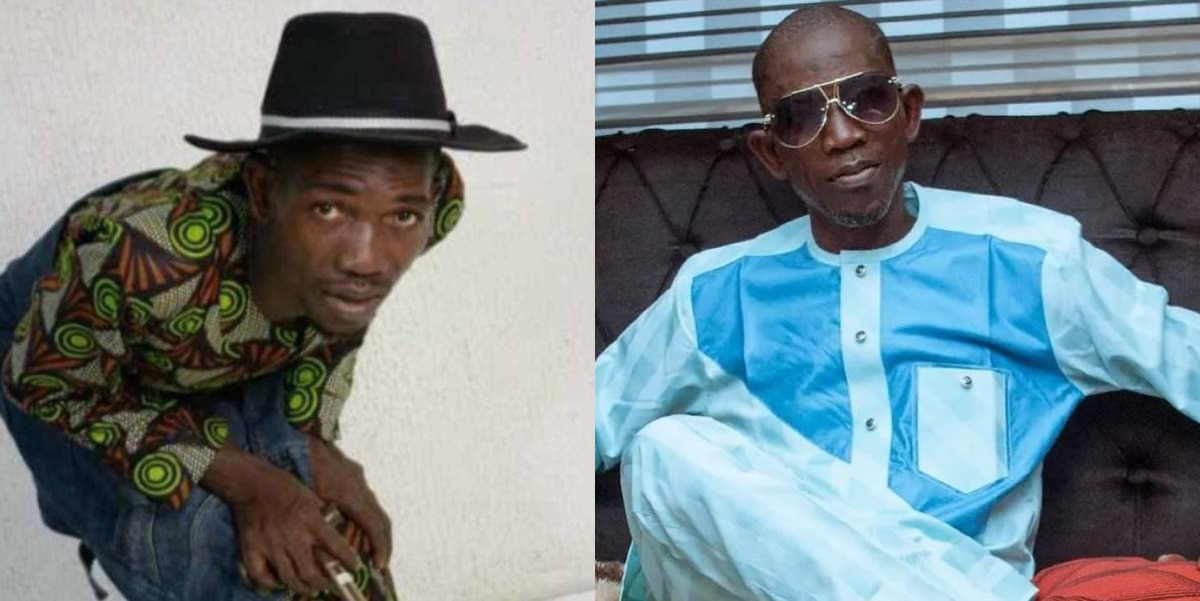 Comic Yoruba Dejo Tunfulu has reported to have suffered unexpected bleeding on the set of his new movie.

The death of Dejo Tunfulu was announced on social media by Kunle Afod.

The late Yoruba actor recently reportedly suffered unexpected bleeding on the set of his new movie.

The actor died in an undisclosed Lagos hospital after a brief illness. His colleagues, including the President of the Theatre Arts and Motion Pictures Practitioners Association of Nigeria, Bolaji Amusan, confirmed his demise.

The prominent actor was born in Idumota, Lagos Island area of Lagos State, but hailed from Ogun’s Ikija.

In 2014, the comic actor cheated death while he was on the “Igbo Sambisa” movie set when he suffered an internal injury that made him bleed through his nostrils. He was rushed to the hospital, where he received adequate treatment.