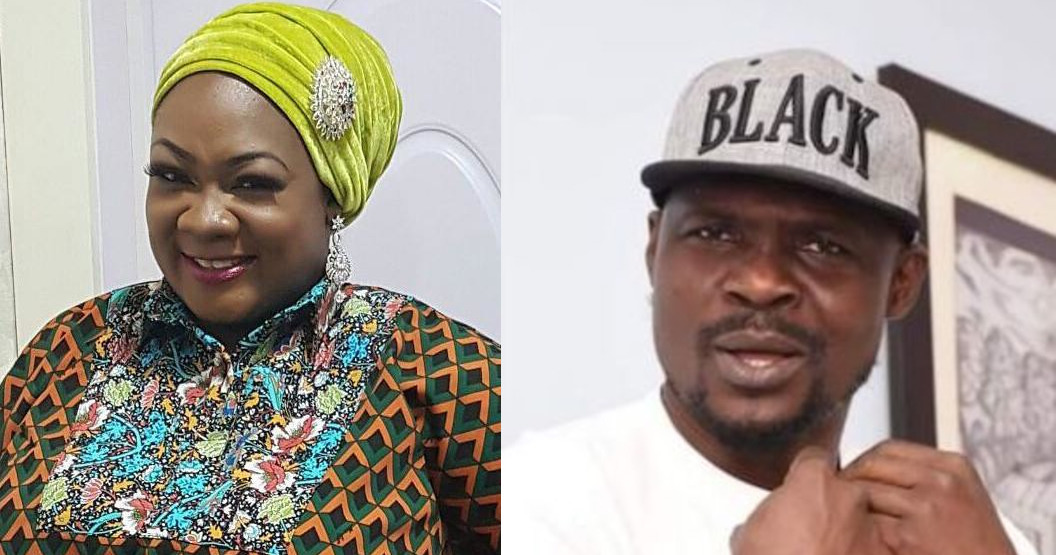 Led in evidence by a co-defence counsel, Kayode Olabiran, Ogunbanjo told the court that he had worked with Baba Ijesha for over 15-years in the entertainment industry.

The witness, who is also an actor and comedian, told the court that Baba Ijesha was his friend and colleague.

He revealed that Baba Ijesha met Princess during one of the shows he anchored called ‘Orisun’.

“We were about five persons that used to host the show. On that day, while the show was going on, Princess called the hotline that she wanted to join our programme.

“There was a day she called Baba Ijesha over to her place in Iwaya. I drove the car to her house in Iwaya.

“When we got there, Ijesha prostrated himself before her mother and the woman said, ‘Take good care of my daughter’.

“At that point, Baba Ijesha revealed to me that he was dating Princess but she was taking the relationship too far,” the witness said. Under cross-examination by the prosecution counsel, Yusuf Sule, the witness, however, said he did not have any knowledge of what transpired inside the comedienne’s house.

“On April 19, 2021, I did not know what transpired inside the house as I was in Aguda in Surulere.

“All I know is what I have said. I was not inside the house. I do not have any knowledge of what happened in the house,” Ogunbanjo responded.

Justice Oluwatoyin Taiwo adjourned the case until June 6, 2022, for the adoption of the final written address.