Dejo Tunfulu’s daughter reveals what he said before his death 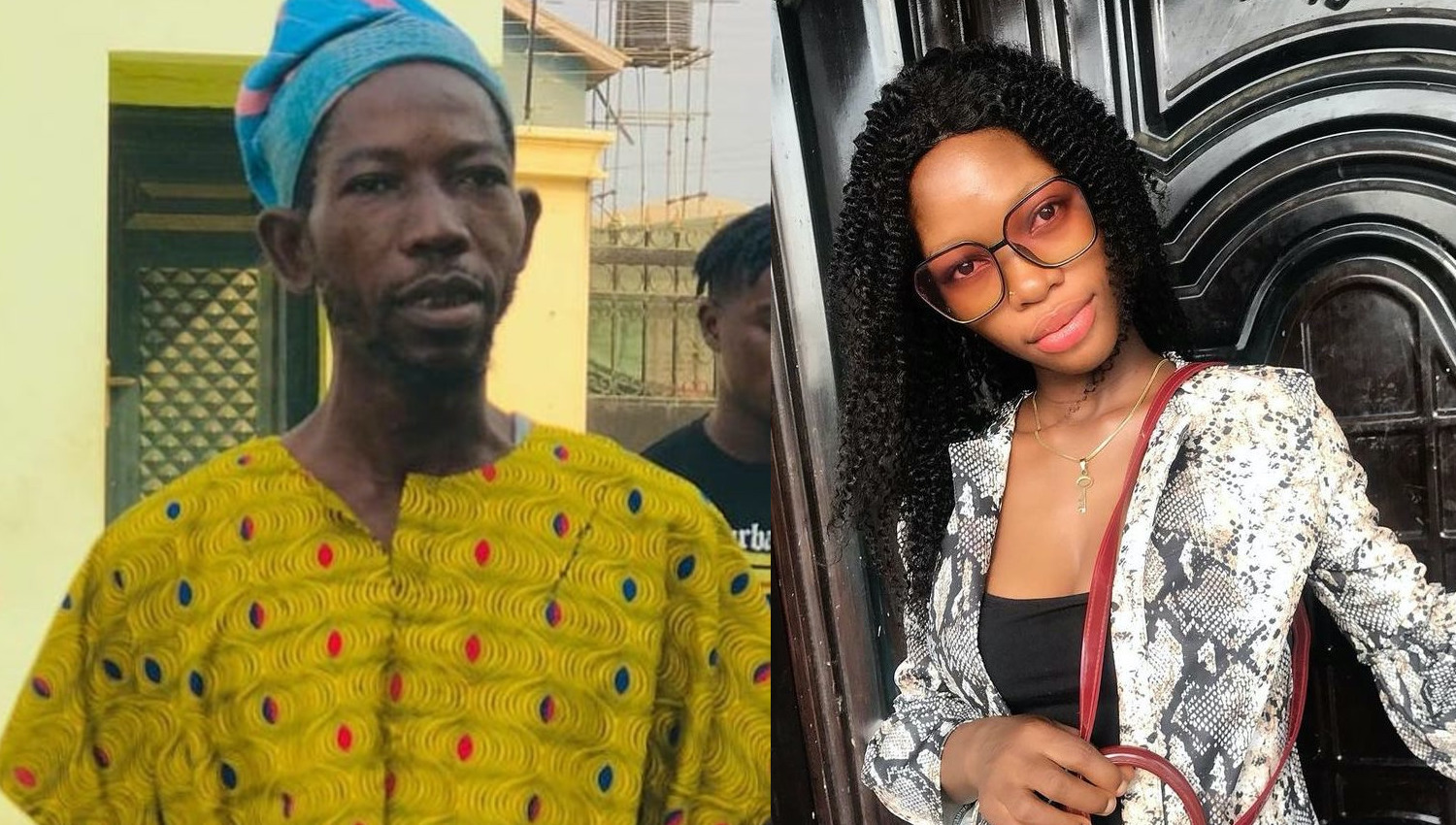 Pamilerin the daughter of late comic actor Dejo Tunfulu reveals what his father said before his death.

A BBC News Yoruba presenter asked late Dejo’s daughter what her father said before his death, she said:

“He sat down and said if the blood passing to him finished, my brother should go and tell the nurse to come and give him a sleeping injection so that he can rest. We don’t know that will be his final words”

Dejo Tunfulu died on Friday morning, 1st of April, months to his 50th birthday. He was buried the same day at his residence in Agbowa, Ikorodu area of Lagos.

The actor was born on the 31st of May, 1972 in Idumota, Lagos Island area of Lagos State. He hails from Ikija area of Abeokuta in Ogun State.

How I Built My N100m Mansion In 3 Months – Laide Bakare

Fatherhood is Beyond Just Impregnating a Woman...

God is preparing me for the presidential...