Deacon dies while preaching against ritual killing in Ogun 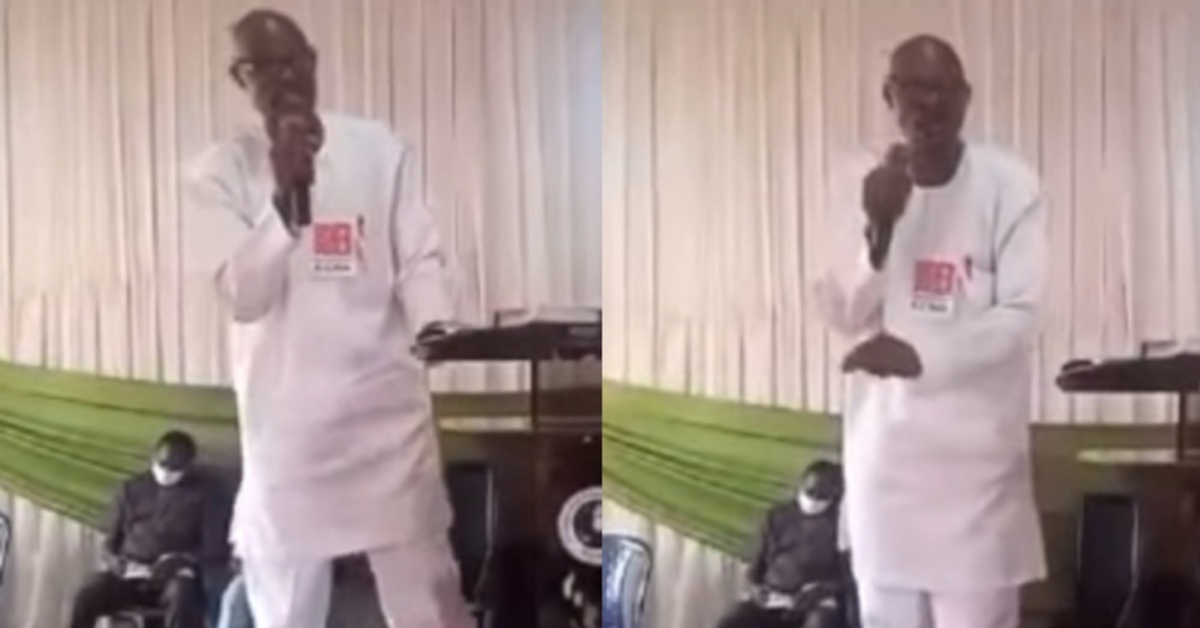 A deacon at Evangelical Church Winning All (ECWA), Onikoko, Abeokuta, Ogun State, slumped and died while preaching against ritual killing in Ogun.

The incident occurred on Sunday April 3, while Ogunnusi was preaching against the ‘get-rich-quick’ syndrome.
The church was thrown into confusion after the deacon who is also the Baale of Onikoko, a community, near the Panseke area in Abeokuta metropolis, suddenly slumped with a microphone in his hand.

Delivering his sermon in Yoruba, Ogunnusi said “The money you make through unlawful means, killing people, sucking human blood; when death comes, it will belong to another person.”

The interpreter was still trying to present the words in the English language when the deacon slumped.

Daily Trust reported that he was rushed to the Federal Medical Centre, Idi-Aba, Abeokuta, where he was pronounced dead.

A congregant told the publication;

“The man was not the pastor of that church, he was just an elder. He was the Baale of Onikoko. But he was the one that delivered the sermon on Sunday.

“He was talking about death and people who make money by killing other people. All of a sudden, he collapsed. He was rushed to the FMC, but he died. We don’t know what happened. I was very scared. Everything was disrupted. We just shared the grace and went home.”

It is however not clear if he had any health challenges. Corpse of Chief Ogunnusi has been deposited in the mortuary.