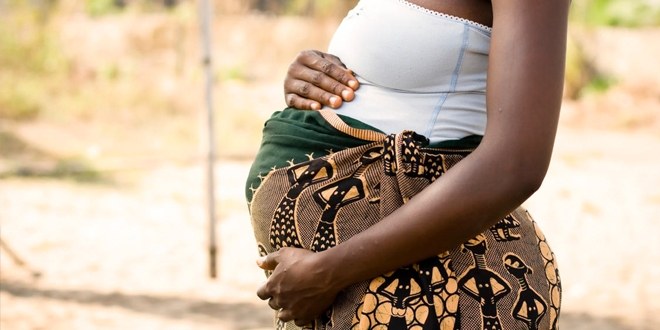 A pregnant woman, on Monday morning, stabbed her husband to death around 2 am while he was asleep after he told his wife that he wanted to marry a second wife from his hometown.

According to report after committing the crime, Omowunmi reported herself at the Iyaganku police area command and that the command took her to Yemetu police division, close to the scene of the incident.

How Julius Agwu’s wife moved on with another man, abandoned him on sick bed

How Come Two of Your Wives Divorce...