You flaunt millions and you asks us to donate – Yinka TNT drags Mercy Aigbe, Others Over Kemi Afolabi’s #GoFundMe 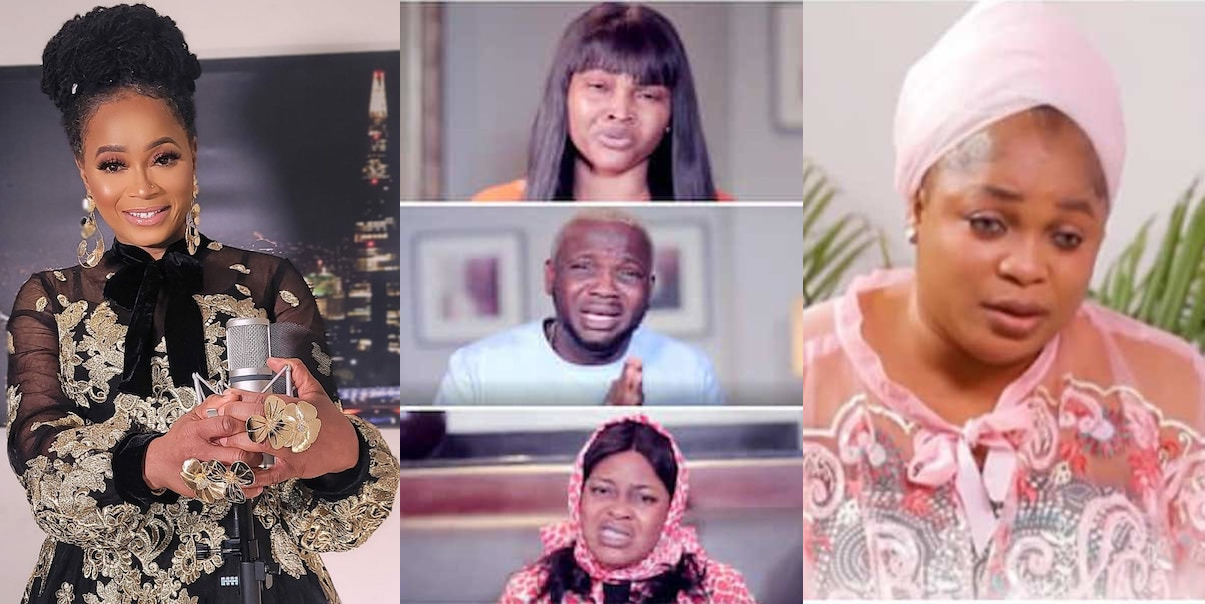 Relationship therapist, Yinka TNT has blasted the Yoruba celebrities for flaunting millions at parties, living a lavish lifestyle, and asking the poor masses to donate 60 million Naira for their sick colleague, Kemi Afolabi.

According to Yinka TNT, Yoruba movie stars are fond of flaunting money and living luxurious lifestyles on social media but when one of them is sick, they will be seeking public funds.

Yinka TNT further said that with their luxurious lifestyles, celebrities have no shame in coming out to seek funds, they take members of the public for fools.

She said some of them have Cars Worth N20m, N30m, N40m+ in their garages, designer bags of up to N3m in some cases and many have also launched their own mansions while also celebrating lavish birthdays.

Watch her video below:

Actress Funke Akindele why she hid her children’s faces

My Dad Sent Police After me When...