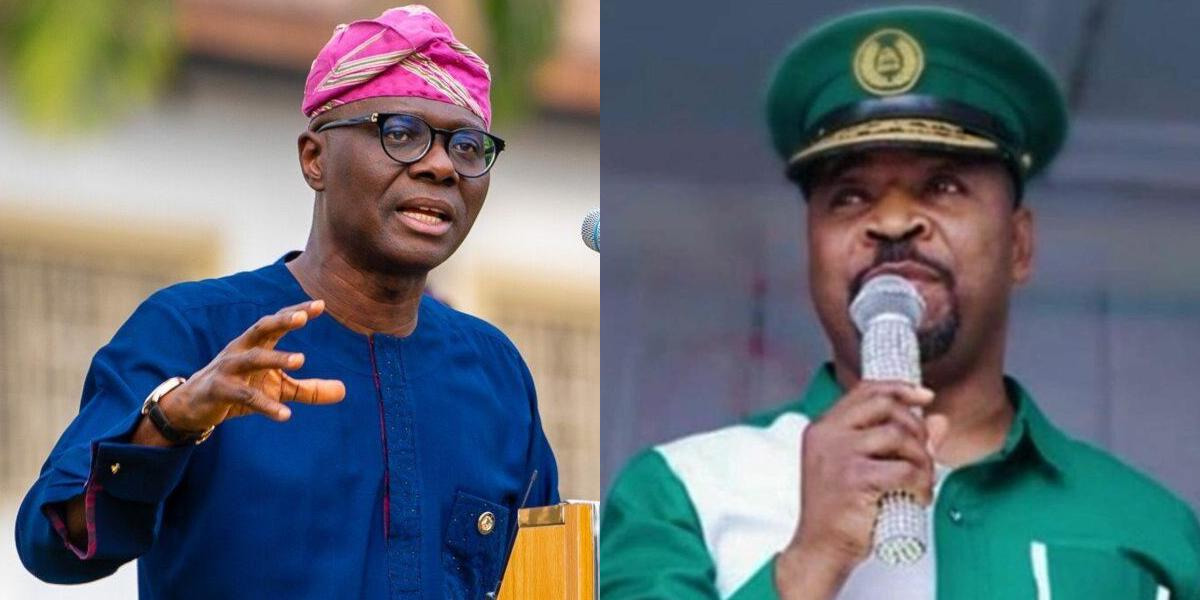 As expected, the Lagos State Government has appointed the sacked chairman of Lagos NUTRW, MC Oluomo, as the chairman of its Parks Management Committee.

Also former Assistant Inspector General of Police, Hakeem Odumosu, was appointed as the Liaison Officer between the government and the committee.

This was contained in a press statement by the Lagos State Commissioner for Information and Strategy, Gbenga Omotoso, titled, “Lagos govt sets up Parks Management Committee”:

The Lagos State Government has set up a committee to oversee the affairs of all motor parks and garages in the state.

This is in fulfillment of the Government’s promise to ensure that events in the National Union of Road Transport Workers (NURTW) are not allowed to threaten law and order.

The Government has, therefore, exercised its constitutional powers to ensure that no vacuum, which can disrupt the peace of our dear state,is allowed to exist in the parks.

This is a duty we owe all Lagosians and visitors.

The Government on March 10 suspended NURTW operations in all parks and garages, following the tension sparked by some events in the union.
Gbenga Omotoso
HC, Information & Strategy

Lickie Lickie, I hear say na my ex Prince send you, I am in your city show up- Tonto Dikeh dares Ada Karl

Impregnating Your Wife is a Sin –...