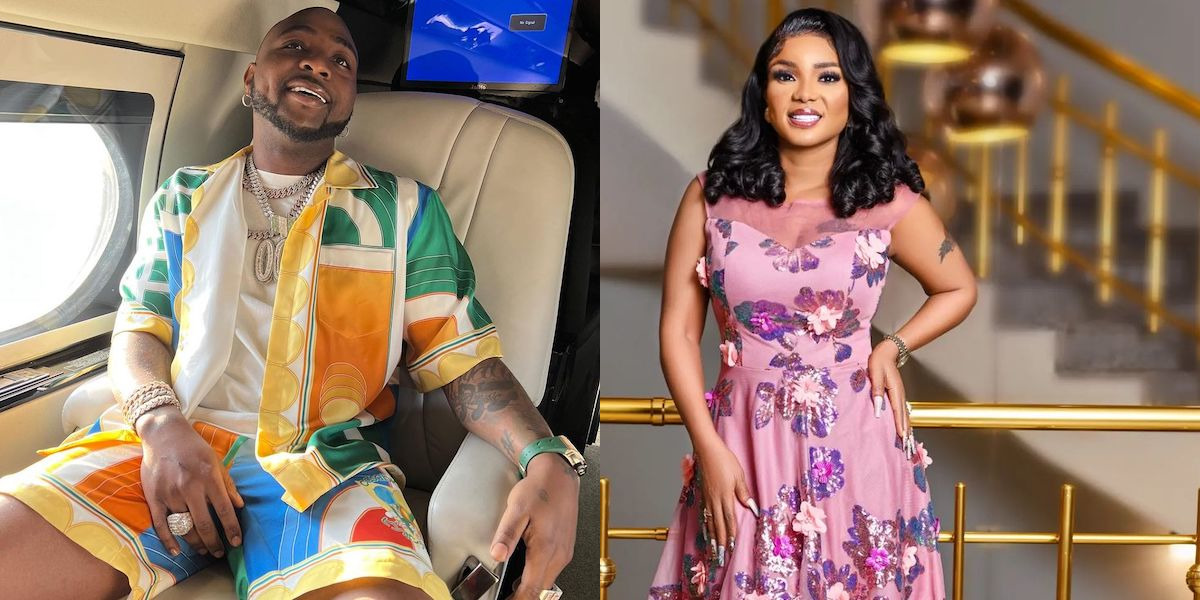 Nigerian actress Iyabo Ojo has tackled Davido of being a serial baby daddy.

In the tweet, Davido claimed that actresses make their money by sleeping with men and not acting.

Reacting to this Iyabo Ojo, slammed Davido as she stated that such comments shouldn’t be coming from a serial baby daddy like him.

“Noooooo aba not from you. Haha. Abi shey won hack account e ni. Not from a serial baby daddy Davido. And I like you and your craft ooo”.

My relationship ended long time ago, I choose to play along with his lies – Nkechi Blessing reveals

You Lifted me and i Appreciate all...

I will die Alone, Leave My Life...