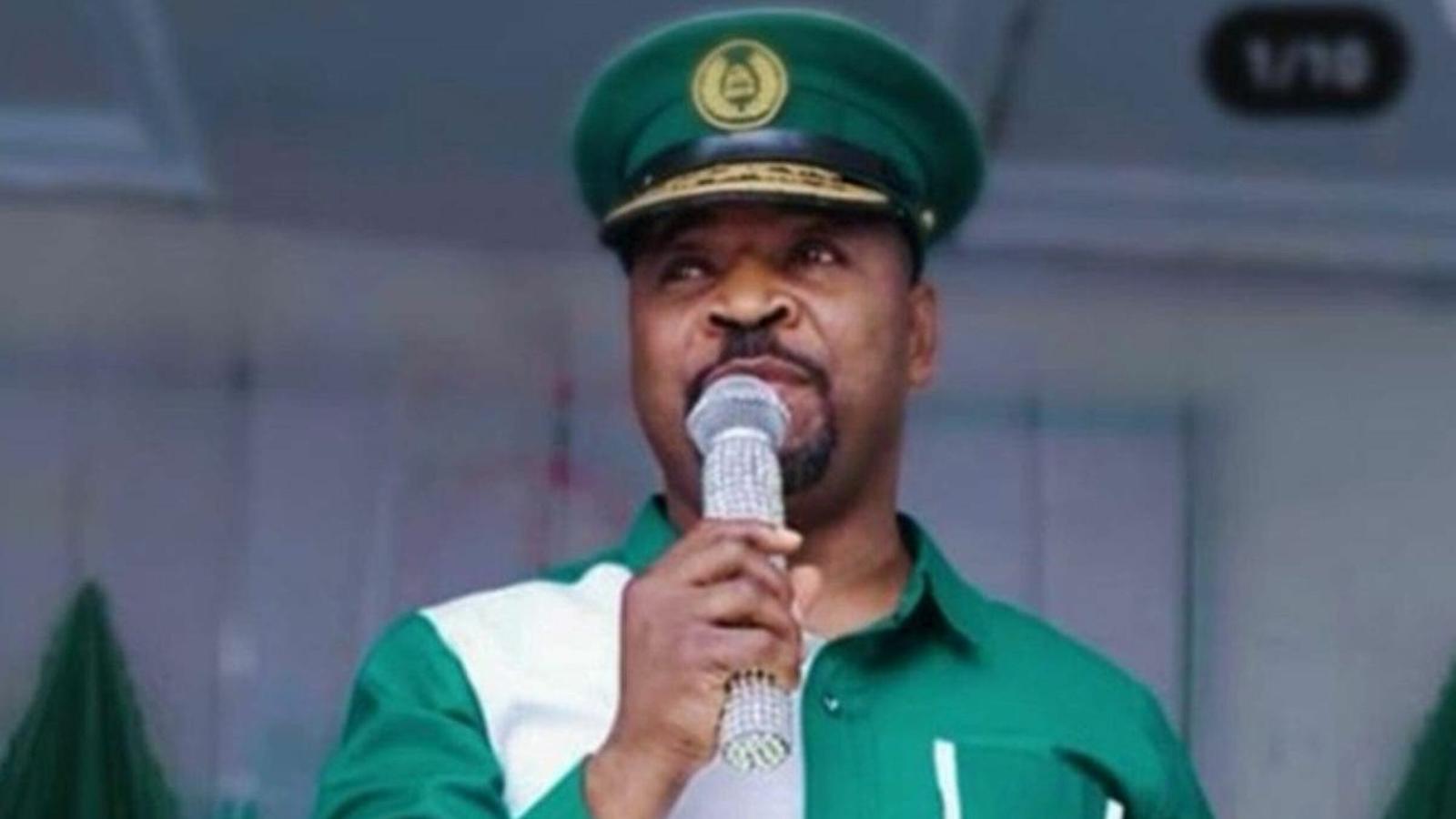 The acting administrator of the Lagos chapter of the National Union of Roads Transport Workers (NURTW), Oluwaseyi Bankole, has accused the chairman of the Park Management Committee, Musiliu Akinsanya popularly called MC Oluomo, of seizing the union’s secretariat and chasing out staff of NURTW away from the premises with claims that he got an order from the State Governor, Babajide Sanwo-Olu, to convert the office into park and garages complex.

He disclosed that all property of NURTW inside the secretariat had been converted to Lagos state park and garages authority and that MC Oluomo went as far as removing the name of the union from the building, using paints.
Bankole said the 11 vehicles belonging to NURTW were also seized by MC Oluomo and also barred the union members from entering the premises himself as the acting administrator.

The acting administrator noted that after taking over the premises, he has repainted the building to remove whatever could link the property to the transport body.

According to him, the move to take over the secretariat started barely two days before the Commissioner for information and strategy, Gbenga Omotoso, released the names of the 25-man committee for the parks management committee.

“The office was not handed over to him (MC Oluomo), he took over the premises with force. And for now, NURTW does not have access to the building and he has deployed members of Oodua Peoples Congress (OPC) to take over the secretariat security”.

He noted that the chairman has held his inaugural meeting at the secretariat after taking it over and has assured all members listed as committee members that the NURTW would serve as their secretariat.

“When he announced that a meeting will be held with members of the committee, we were less concerned but suddenly we discovered MC Oluomo and some of his loyalists stormed the NURTW secretar

Actress Tonto Dikeh Ranks Among 100 Most...