God asked late singer Osinachi to remain in abusive marriage, if you dodge your own cup of suffering, you will not receive heavenly reward – Pastor Newman 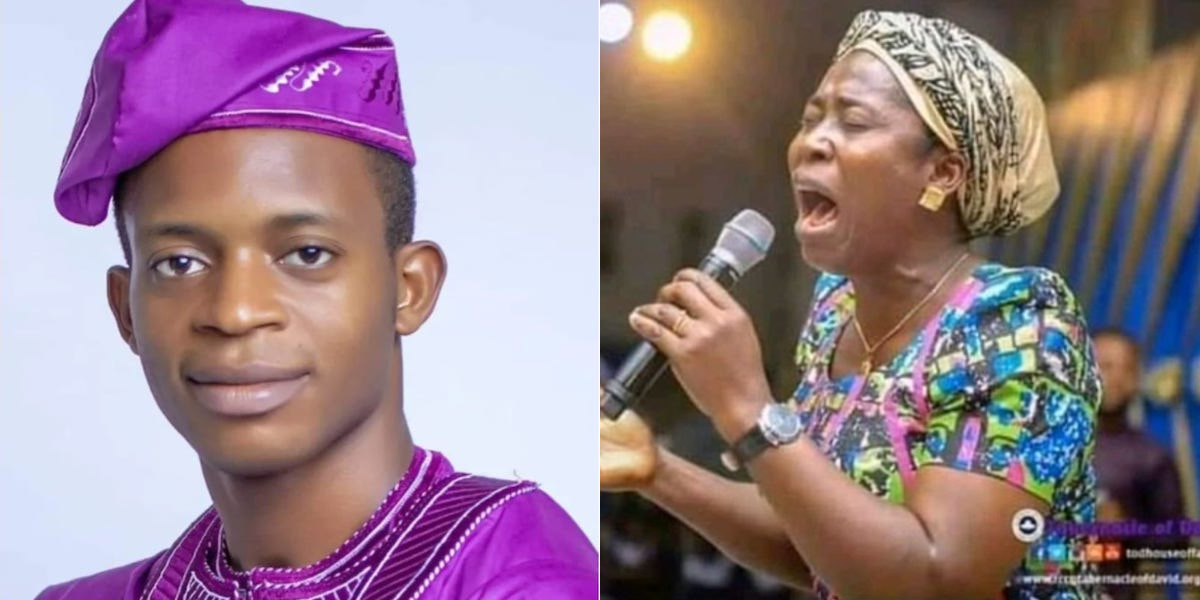 Reacting to the sad death of popular gospel singer Osinachi Nwachukwu due to domestic abuse from her husband, a pastor named Newman has said that he believes people should do away with the criticism surroundings the untimely death of Nwachukwu’s perhaps it is God that told her to remain in the abusive marriage.

According to pastor Newman, Sister Osinachi suffered and died, in the Lord.

He wrote: “Away from the criticisms surrounding her death, whether she should have left the marriage or not, we don’t know what God told her…

Whether God asked her to remain in the marriage or not will only be revealed in eternity… someone would say “God cannot say that”, Really? Well done Jehovah’s classmate.

Brethren, That was her own cup of suffering… For everyone has his own portion of suffering for the sake of Christ!

If you dodge your own cup of suffering, you may not receive the WELL DONE reward.

“Yea, and all that will live godly in Christ Jesus shall suffer persecution.” 2 Tim. 3:12
Let us cry for ourselves.”

The man i dated for four years...