I had no regrets going against Baba Ijesha – Iyabo Ojo 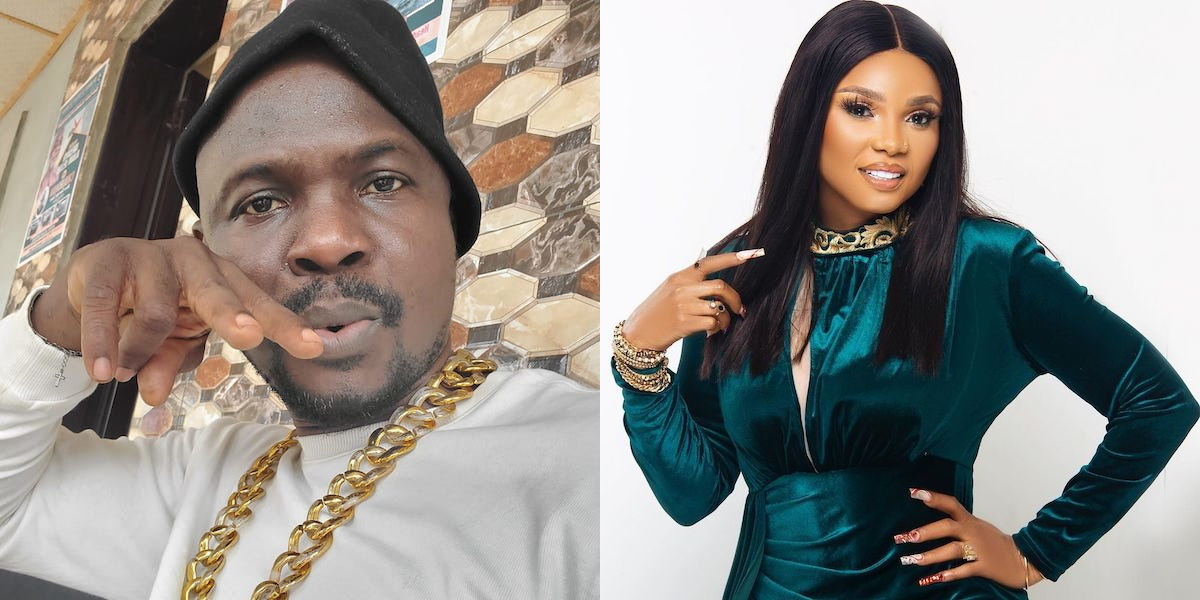 Controversial actress Iyabo Ojo has stated that she had no regrets about going against her colleague actor Baba Ijesha, at the height of his child molstation saga.

Iyabo Ojo stated this in a Zoom interview, responding to a question on how people would react to her on the show after her involvement in the case, the actress said, “That is the price one has to pay. Nobody can project anything negative on me. I have built a wall around me.

Some people have attacked me on social media and they now understand where I am coming from. If I get bashed by a rpe apologist, it doesn’t get to me. I am not going to stop being me.”

Here is Tijani, The Look Alike Son of...