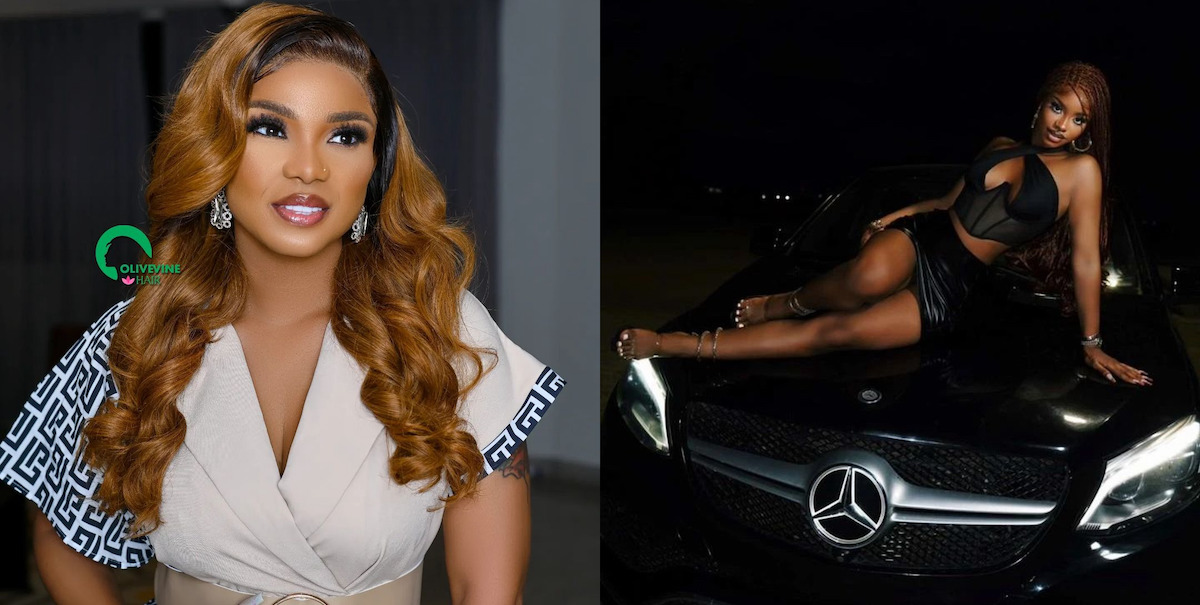 Shortly after the rumour surfaced, Gistlovers shared a screenshot of the message received from an IG user accusing the blog of not reporting Priscilla Ojo’s relationship saga with Kizz Daniel.

The netizen also accused Iyabo’s daughter of prostitution while covering with her influencing job and this was what caught the actress’s attention.

See the conversation below: Reacting to this, Iyabo Ojo ook to the comment section of the post to rain curses on the netizen that sent the demeaning information about her daughter.

Read the English translation below,

“You’ll won’t use your hands to do good things. The god of thunder will destroy you. May the gods kill you and your generations; god of iron will bath with your blood, to everyone that wants to wage war against my children, Iyabo Ojo….. May you be amongst the losers, amen to that. You are no match for you, go back and get reinforcements.”

Dear friends and family I need to let...

Somtimes I Look at my Family and...