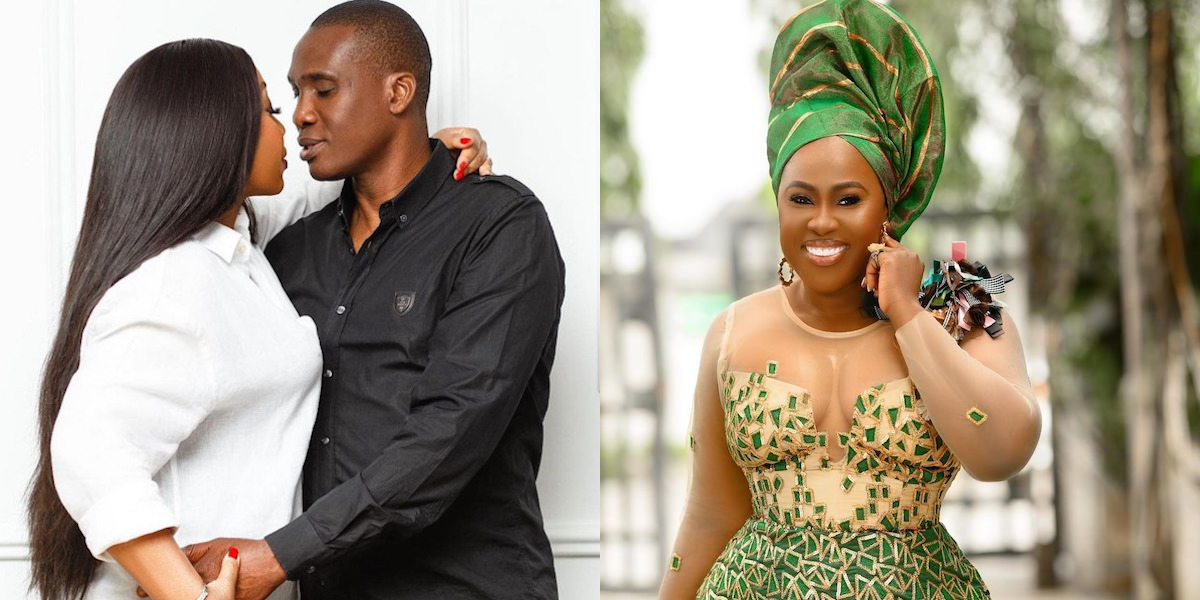 It has been revealed that Rita Dominic’s husband, allegedly having extra-marital affairs with two undisclosed Nollywood actresses,and the initial of the actresses is ‘U and I’

Some people however jumped to conclusion that it is Uche Jombo and Ini Edo.

Reacting, Uche Jombo took to Gistlovers comment section to urge the anonymous handler to mention names to enable trolls to leave her page.

See her reaction below: