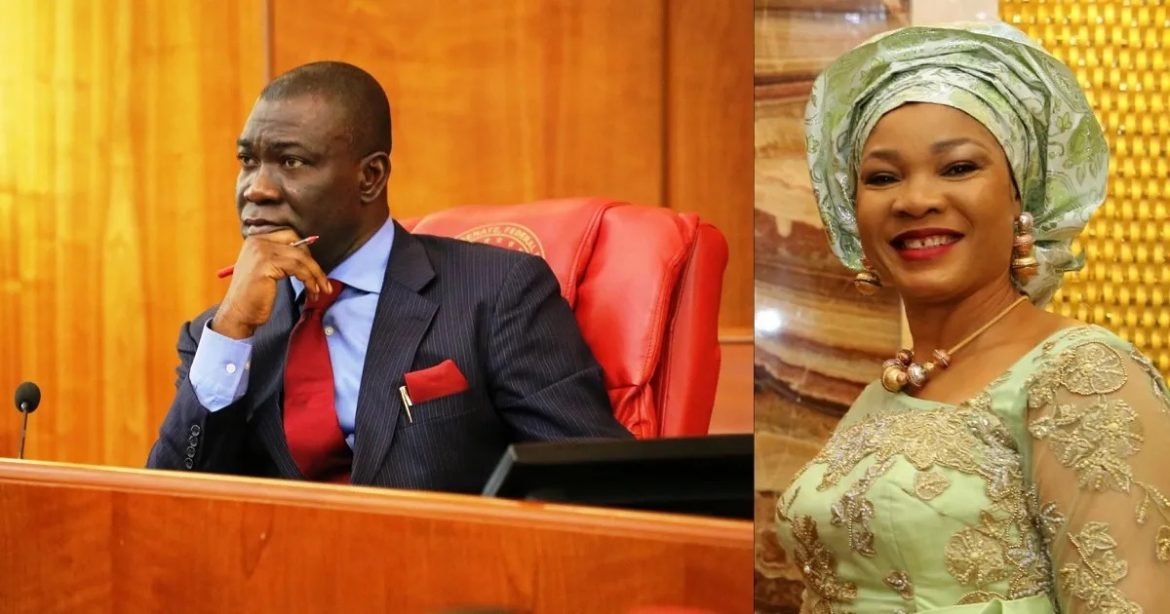 Former deputy President of the Nigerian Senate, Ike Ekweremadu, and his wife, Beatrice, have been arrested and charged to court for bringing a child to the UK for alleged organ harvesting

Confirming the arrests in a statement, the metropolitan police said the couple were charged to court on Thursday following an investigation by the police’ specialist crime team.

“Beatrice Nwanneka Ekweremadu, 55 (10.9.66) of Nigeria is charged with conspiracy to arrange/facilitate travel of another person with a view to exploitation, namely organ harvesting”.

Veteran actor Atolly is dead, few month after he cries out for financial help

“Ladies, did she faint?” – Reactions as female corp member kneels down to propose to male corper in camp

There single verse in Quran that command...

80% of Nigerian Female Celebrities S1ept With...