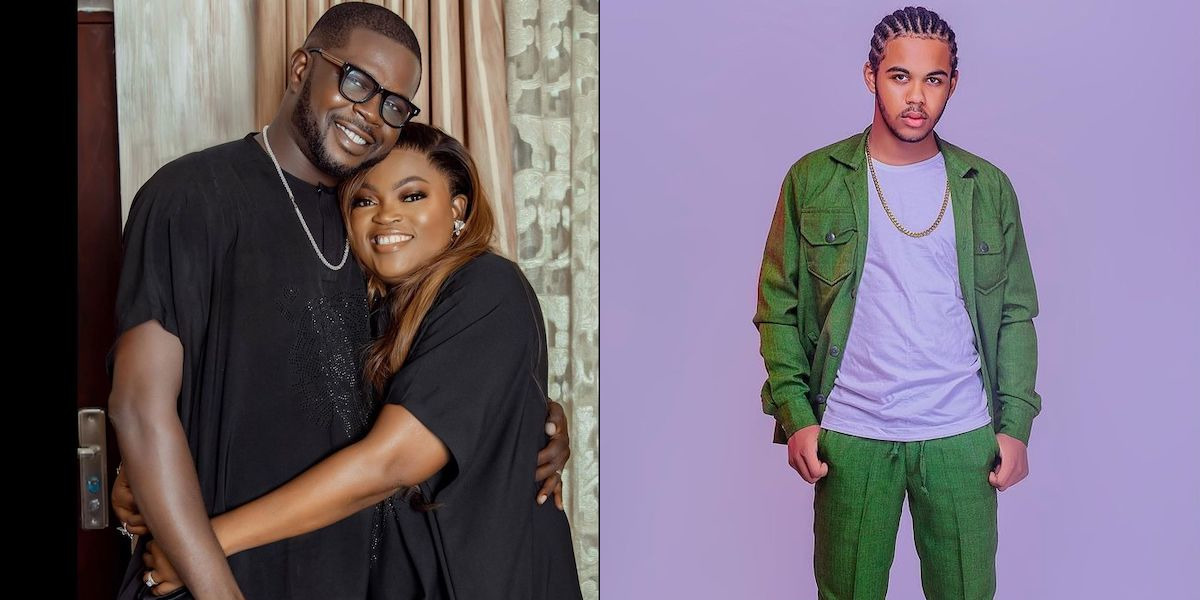 Benito Andrew-Bello, the son of JJC Skillz has reacted to his father’s split with wife, Funke Akindele.

Benito took to his Instagram Stories on Thursday, where he reacted to the recent development.

“I spoke the truth mehn,” A couple of months ago, the teenager accused his father of physically assaulting him and his stepmother being a horrible person.

According to Benito, his father cheated on Funke which led to a massive bout between the now estranged couple. He also revealed that the actress also cheated on his father.