“Ladies, don’t get too successful” Toolz advises as she speaks on Funke Akindele marriage 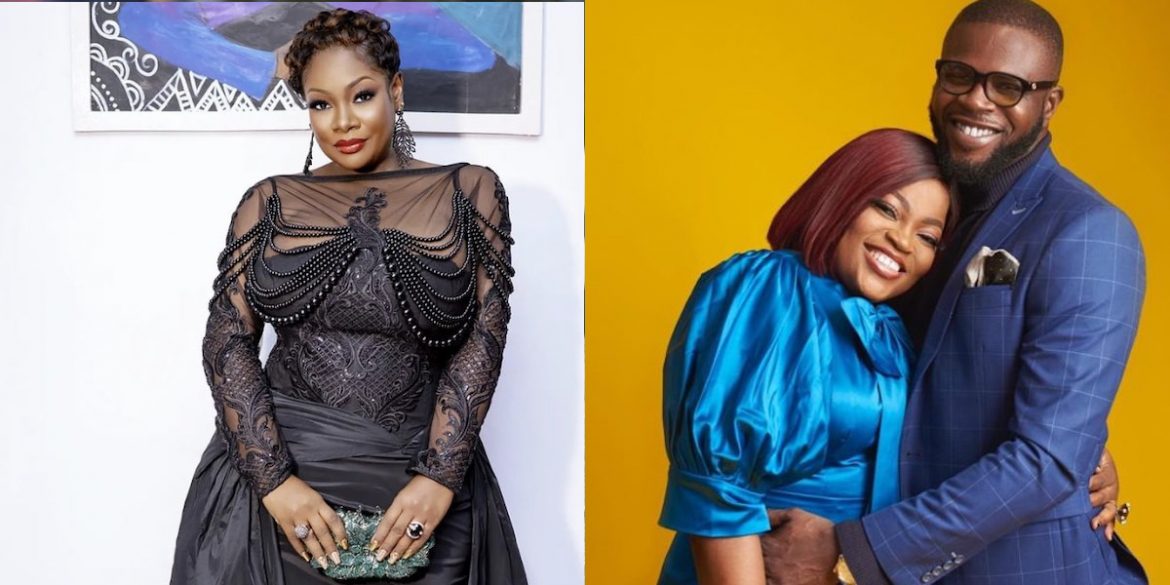 Toolz gave the advice following the constant dragging of the actress for ruining her second marriage because of her wealth and pride.

Taking to Twitter, Toolz faulted those heaping blames on Funke as she pointed out how none of them live in the couple’s house.

The Beat FM OAP noted how Funke Akindele’s success is making many blame her for her marital woes.

She tweeted, “We don’t live in their house, but it ‘HAS’ to be Funke’s fault because she’s a successful woman. What a lazy narrative. Please ladies don’t get too successful o”.

Why I kept my marriage to Taaooma...