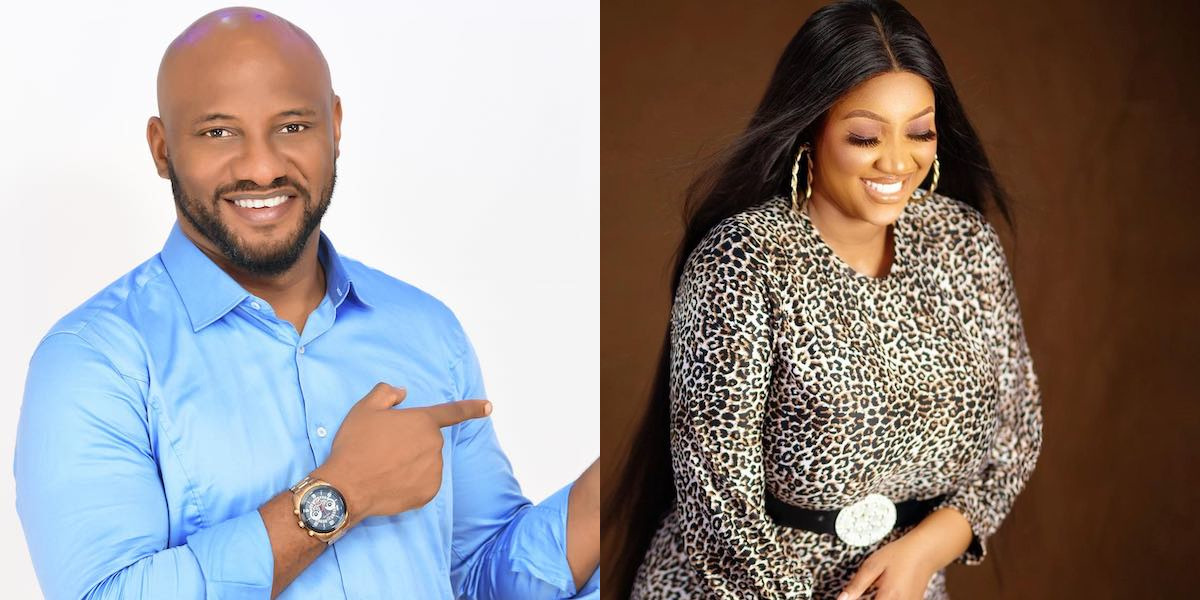 Nigerian actress Judy Austin is not done hyping herself on social media since it was officially announced that she has been made a second wife by Yul Edochie.

After the actress was blasted by some Netizens for obviously flaunting her wedding/engagement ring, she has replied her critics with a more daring post.

In reaction, some of her followers continued to drag her to ruining the happiness of Yul Edochie’s first wife, May.

@Bimbsbylads wrote: ”All these attributes for yourself is enough to get yourself a man, and not another person’s husband’.

@march222 wrote: ‘With all these qualities, you became a second wife and not the president’s wife. A wife they can not freely post on the handle, like the first wife.’

@Mam_iv wrote: ‘unfortunately you are none of those names you call yourself.’