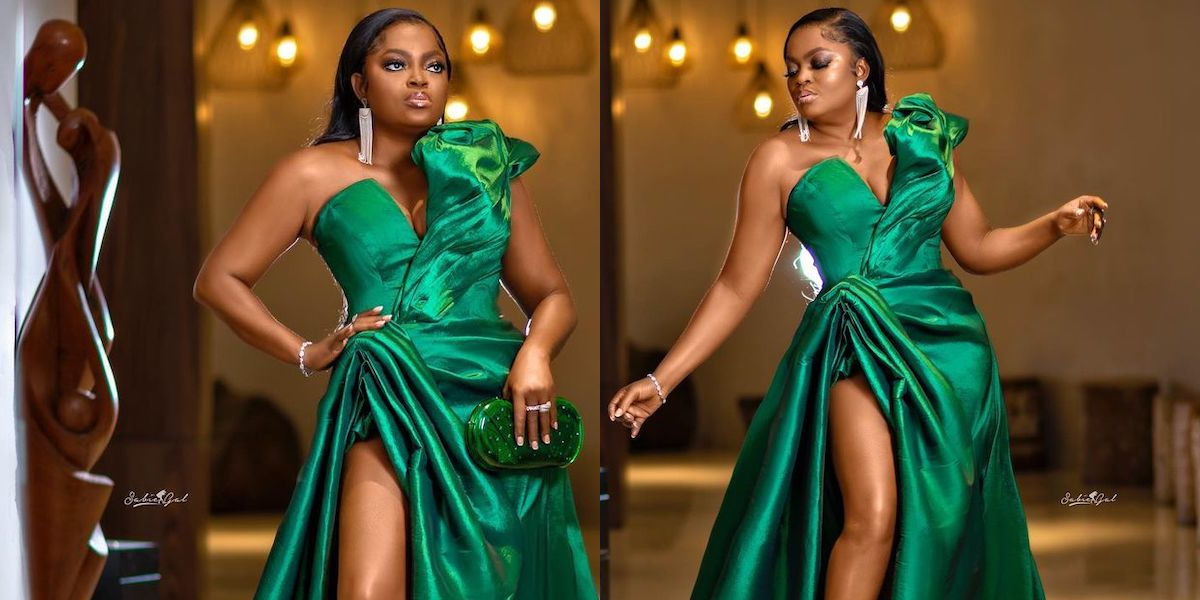 The Lagos State chapter of the Peoples Democratic Party (PDP) had shortlisted five names as the potential running mate of the party’s governorship candidate, Alhaji Abdulaziz Olajide Adediran who is popularly addressed as Jandor.

Funke Akindele was favored after she was listed among five names released as the potential running mates of the party’s governorship candidate, Alhaji Abdulaziz Olajide Adediran popularly known as Jandor.