Uche Maduagwu allegedly arrested for coming out as [email protected] 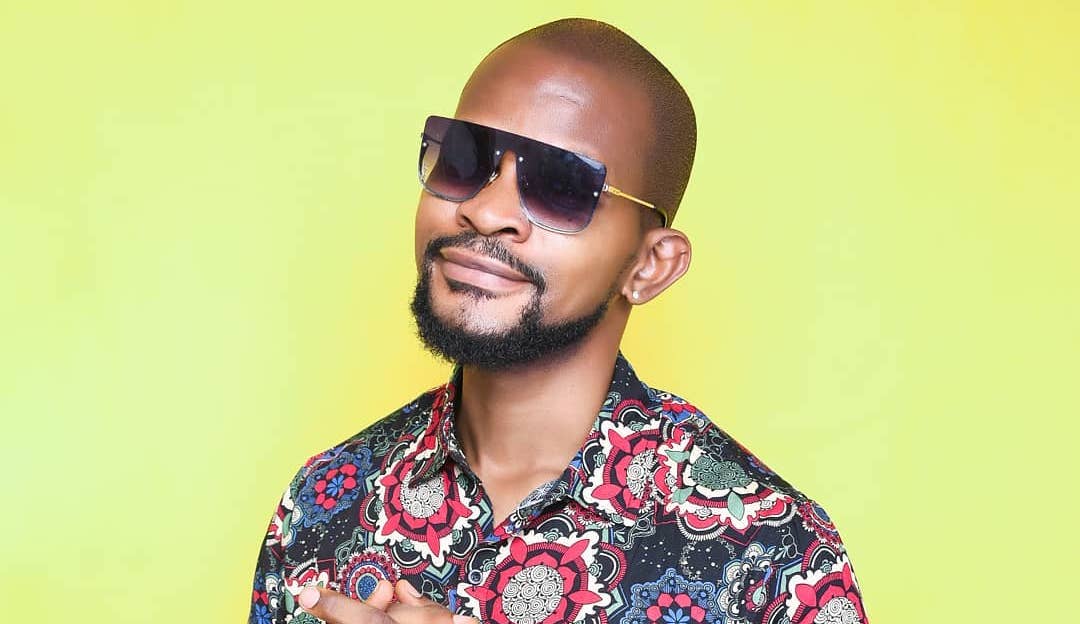 Controversial actor, Uche Maduagwu has alleged that he was arrested by Security personnel following his recent revelation where he admitted to being a [email protected]

Barely one year after denying his sexuality, Uche Maduagwu claimed again that he is [email protected]

Uche Maduagwu had made a U-turn, claiming again that he is gay. He made this claim while condemning the Sharia court ruling that sentenced a man in Bauchi to death for been gay.

Dear President Joe Biden, we need the US government to sanction President Buhari and his top advisers over ignoring the Fundamental Human rights of #LGBT in Nigeria, just few days ago, a Sharia court sentence #Gay men to be STONED, is this our country a #Democracy or #Banana Republic? Yet, our President and his CORRUPT ministers kept quiet, he keeps traveling to different developed countries like KUNU Mosquito, yet he never borrow wisdom from these countries RESPECT for Human Right. The same set of people who gives judgement for Gay people to be STONED are the same that takes laws into their hands all in the name of Christian blasphemy on Mohammed, when will this madness stop?”.

Hours after his post, Uche Maduagwu revealed that he was arrested on Wednesday afternoon, July 6 by security personnel.

He claimed that because he came out as a gay and had called out for Joe Biden to sanction Buhari over Bauchi undemocratic Sharia judgement on LGBT, he was locked up.

He wrote, “I was arrested this afternoon by Security personnel because I came out as gay and for telling president Joe Biden to sanction Buhari over Bauchi undemocratic Sharia judgement on LGBT. I thank God I am free now I will be leading a protest if Govt no end ASUU strike”.

Actress Nkechi Blessing Declare Herself as a...