Home » Actress Mo Bimpe reacts to claims that her husband, Lateef Adedimeji was once married with a kid
Celebrity Gist

Actress Mo Bimpe reacts to claims that her husband, Lateef Adedimeji was once married with a kid 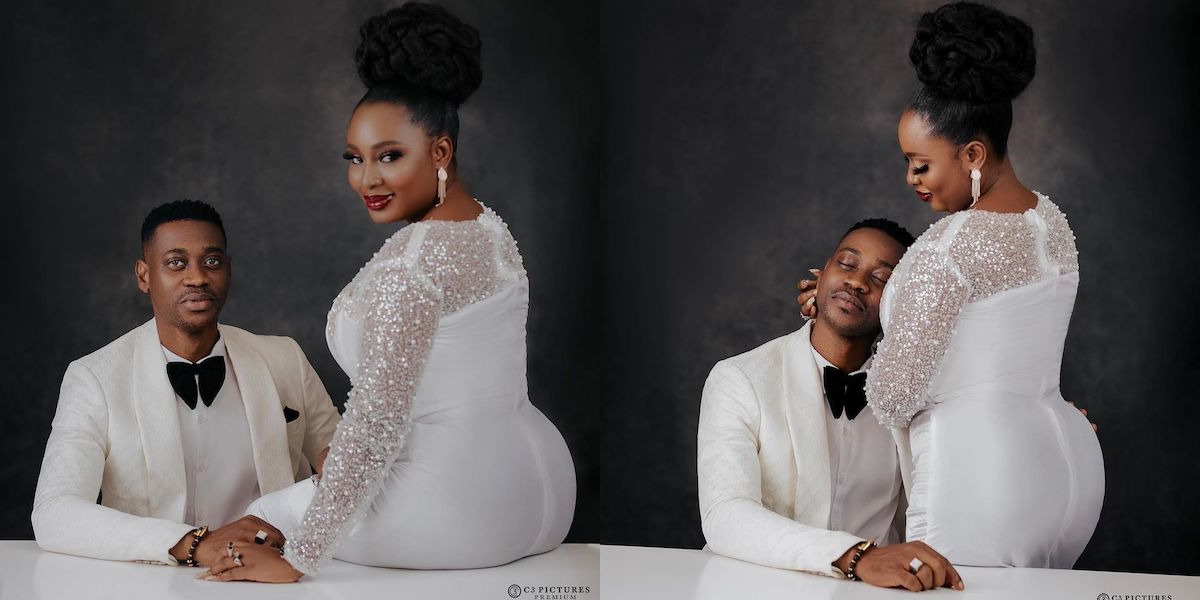 Nigerian actress, Oyebade Adebimpe Adedimeji has finally reacted to the rumour that her husband, actor Lateef Adedimeji, was once married with a child.

Following the news that the couple was getting married in December 2021, several reports made rounds alleging that Lateef already had a wife and was marrying Mo Bimpe because she was pregnant for him.

Mo Bimpe repeatedly held a question and answer session with her followers on Instagram recently and a curious follower rekindled the issue again to hear from her.

The follower asked if Lateef whom he called ‘Alhaji’ had a wife and child before they tied the knot in 2021.

In response, the actress laughed over the question and stated that her husband has never been married nor have a child with another woman.

“Really?🤣 Orishirishi🤣 He was never married and no kid yet.”