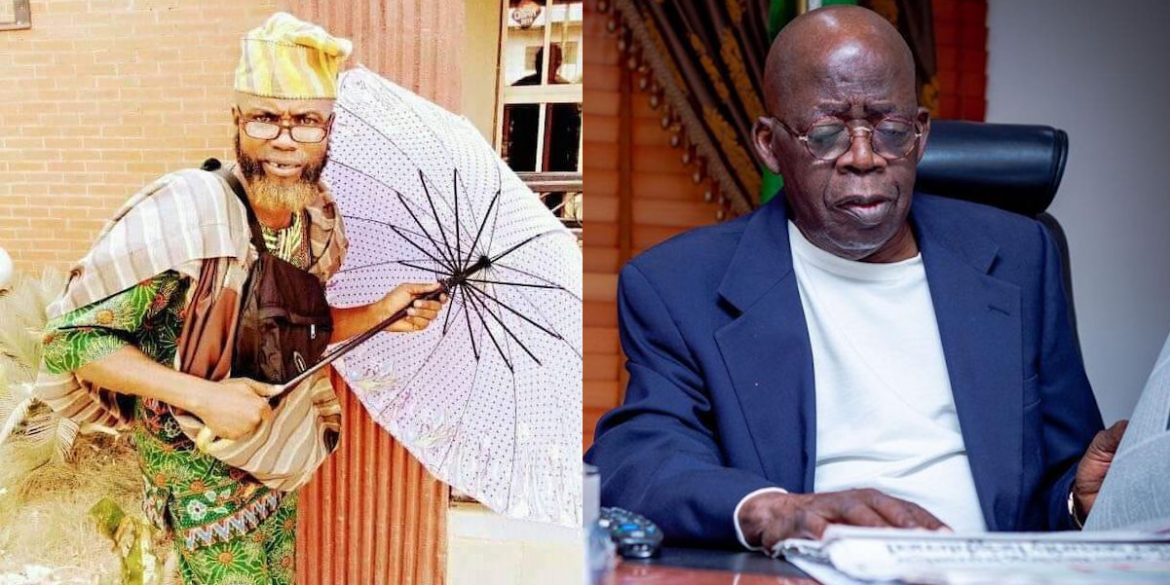 Yoruba comic actor, Ibrahim Bello Sanyay a.k.a Baba Lawori encourages the Yorubas to go and collect their PVC to vote for the right man which is Asiwaju Bola Ahmed Tinubu.

Many celebrities including Jide Kosoko, Madam Saje, and Olaiya Igwe have drum support for Asiwaju Bola Ahmed Tinubu in the upcoming 2023 presidential election.

Baba Lawori who is also among the list took to his Instagram page to urge the Yorubas to vote for Tinubu because the presidency belongs to the Yorubas.

Tonto Dikeh reveals why her relationship with...