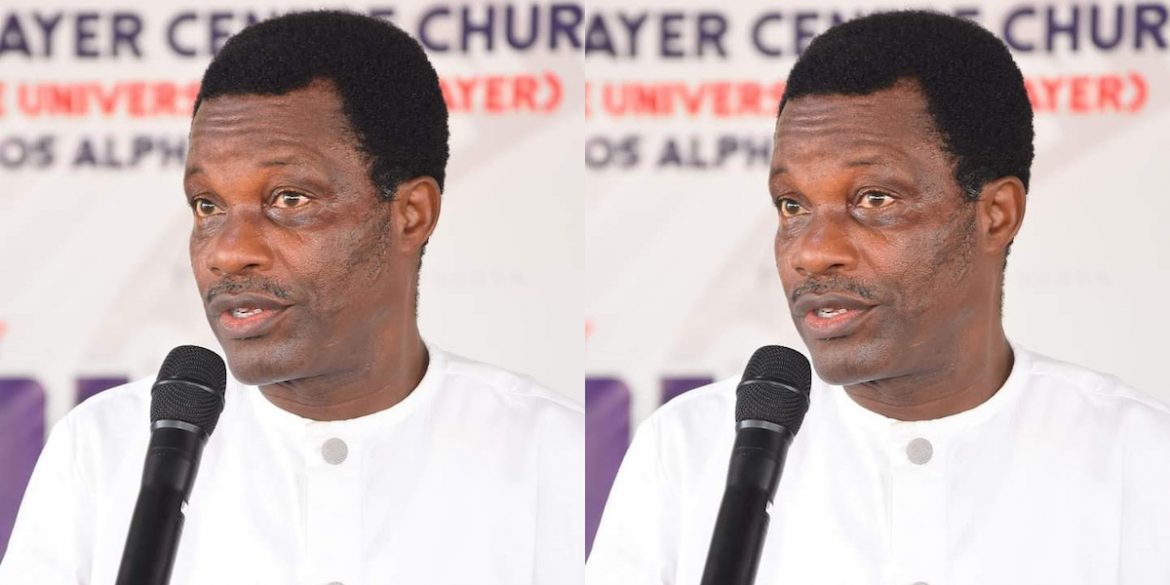 Samson Oluwamodede, a popular Evangelist in the southwest has asserted that Nigeria will experience an economic “boom” soon and the beleaguered naira will regain its power.

The optimistic clergy says the outlook of the economy in the near future is uplifting, noting that Nigeria will experience an economic “boom” soon and the beleaguered naira will regain its power.

Oluwamodede, predicted that the forces battling against the nation’s development that caused the economy to enter a crisis will soon lose it before next year.

The Akure-based cleric who stated this in the Ondo State capital encouraged Nigerians to pray earnestly for protection from “calamity” in the months left in the year.

According to him, the holy spirit in a revelation told him that the naira which is currently over 700 to a dollar will soon be at the rate of N10.

While emphasising that he does not make false prophesies, the prophet said he had once revealed that Tobi Amusan will bring glory to Nigeria.

“Today, I also want you to mark my words. The dollar will fall and we would have the naira gain its strength. Like a drama, it would be shocking to Nigerians. I repeat again, we shall have (one) dollar as N10 to our currency.

“You remember I once prophesied that a young lady would bring out the glory of this country through a tournament in sport and that prophecy came to pass. The lady, Amusan (Tobi) is doing us proud now.

“Our economy will boom and it would affect all the sectors which would start working again. Children of God, you have to pray tirelessly.”

Oluwamodede said “no one should yet give up on the current state of things in the country,” revealing that the country would undergo a transformation from bad to good, particularly in its economy.

He went on to say that the nation would soon experience new dawn and encouraged Nigerians to increase their faith and confidence in God.

The preacher added that Nigeria would have been worse off without the prayers and contributions of religious believers all around the nation, demonstrating that the Church of God in the nation has not failed in its duty to contribute to nation-building.

Yomi Fabiyi cries after his net worth on social media shows 2.5 million dollars