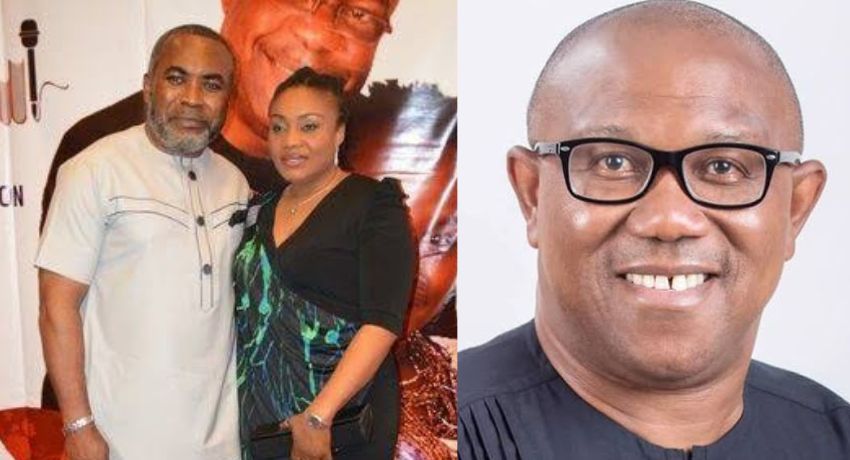 Ngozi Orji endorsed Obi in an Instagram post on Sunday, after the latter visited the Revival Church Assembly headed by Apostle Anselm Madubuko.

In the caption of the video she posted, Ngozi Orji declared herself “Obidient,” a title associated with supporters of the former Anambra State governor.

Sharing a video and photos of Peter Obi at the church service, Ngozi wrote:

“It was An Awesome Time Today. That Moment Our Apostle General Anselm Madubuko Introduced H E Sir Peter Obi. What an Awesome Way To Wrap up AZUSA 20 Conference. God bless you Sir for Coming. We are OBIdient. We Move.”

TagsNgozi Orji Peter Obi Zack Orji
Veteran actor Nkem Owoh, rejects N10m offer to endorse Tinubu
Yomi Fabiyi cries after his net worth on social media shows 2.5 million dollars
We use cookies on our website to give you the most relevant experience by remembering your preferences and repeat visits. By clicking “Accept”, you consent to the use of ALL the cookies.
Cookie settingsACCEPT
Privacy & Cookies Policy