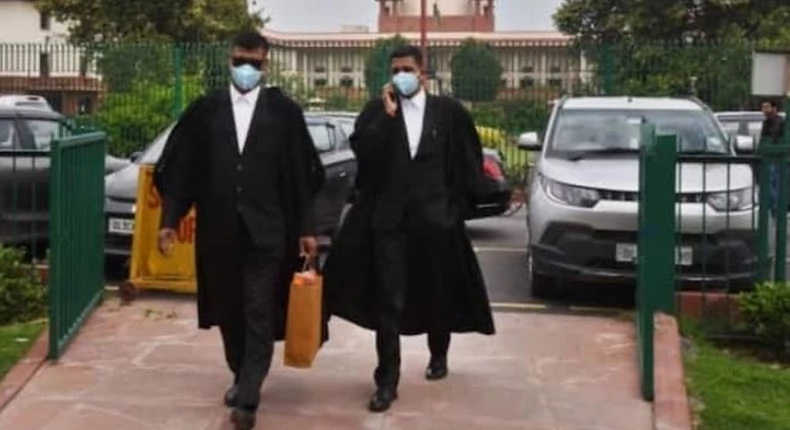 An Indian couple, Sanjeev and Sadhana Prasad have reportedly filed a petition at a court in the north Indian town of Haridwar against their son for not giving them a grandchild after spending on his wedding.

According to them, they spent a lot of resources to educate their son, and he became a pilot. Then, they again spent on his wedding, but they have not had any return on their investments.

“My son has been married for six years but they are still not planning a baby. At least if we have a grandchild to spend time with, our pain will become bearable,” the couple said in their petition.

They lamented that they are currently facing financial challenges and loneliness because they have spent all their life savings on their son.

They further bemoaned that they paid $65,000 for their son to train as a pilot in the United States, but he returned to India unemployed.

In their petition, they are demanding 50 million rupees as compensation unless their son and his wife give them a grandchild.

According to them, the compensation will cover the cost of a wedding reception in a five-star hotel, a luxury car worth $80,000, and paying for their son and his wife’s honeymoon abroad.

“We also had to take a loan to build our house and now we are going through a lot of financial hardships. Mentally too we are quite disturbed because we are living alone.”

The petitioners’ lawyer, Arvind Kumar, said the petition will be tabled before the court for hearing on May 17.

Meanwhile, in another report, a justice of Ghana’s Court of Appeal has suggested that the hearing of divorce cases be done publicly to enable potential couples to learn lessons from failed marriages and safeguard their own.

According to myjoyonline.com, Justice Dennis Dominic Adjei suggested this at the 2022 Annual Lecture in Humanities at the Ghana National Academy of Arts and Sciences.

In his view, because Ghana’s Matrimonial Cause Act 1971 stipulates that divorce cases must be heard behind closed doors due to their sensitive nature, the vital lessons from such cases are lost on the younger ones who intend to venture into marriage.

He explained that if married couples or potential couples witness or learn about the mistakes made by spouses in a particular marriage that caused its collapse, they might be informed on how to safeguard theirs.

“The author argues that matrimonial matters may be heard in public where the pleadings disclose bad conduct of one of the parties which contributed immensely to the dissolution of the marriage to forewarn potential partners who may fall into their trap,” Justice Dennis Dominic Adjei said, as quoted by myjoyonline.com.

Currently, the law that regulates divorce in Ghana provides that a petition be presented to the court by either party to the marriage.