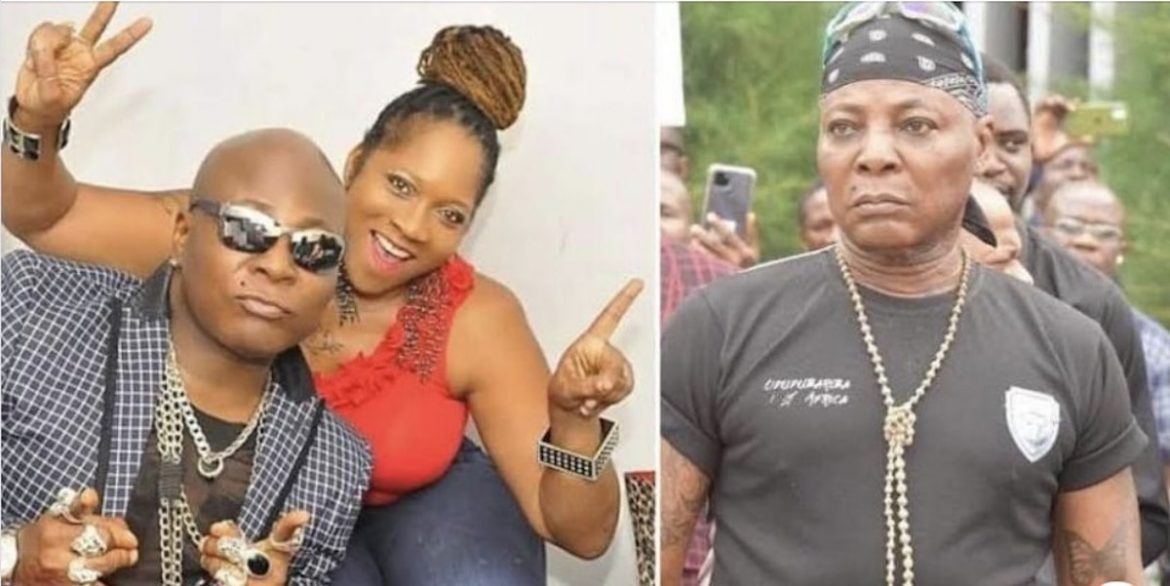 The controversial singer took to his Twitter page to vent out over how tiring his marriage has become.

Charly Boy questioned how his followers would feel if he told them he was returning to bachelorhood.

Defending his reason for divorce, he stated that the longer he stays, the harder it gets, as marriage isn’t easy. He tweeted:

If I tell una say, after over 45yrs of marriage to my wife dat am going back to bachelorhood, what would you say? I don talk say marriage of a tin just no easy. The longer u stay, the harder it gets. What I should I do? I tire oooo”.

Taking to his comment section, a fan advised him on how to make his marriage work.

The fan advised him to travel with his wife, play outside and shouldn’t allow quarrels to linger.

“Epa try travel small, go play outside small before you come back, everything go dey alright, nor let that small argument when you and madam get end things or just change her car.”

This is coming as a surprise because two years back, the couple rekindled their vow. Charly boy had officially proposed for the 4th time to his wife of 45 years.