“I didn’t fraud him, he was a business partner”- Oga Bello’s son, Tope Adebayo explain own side of story 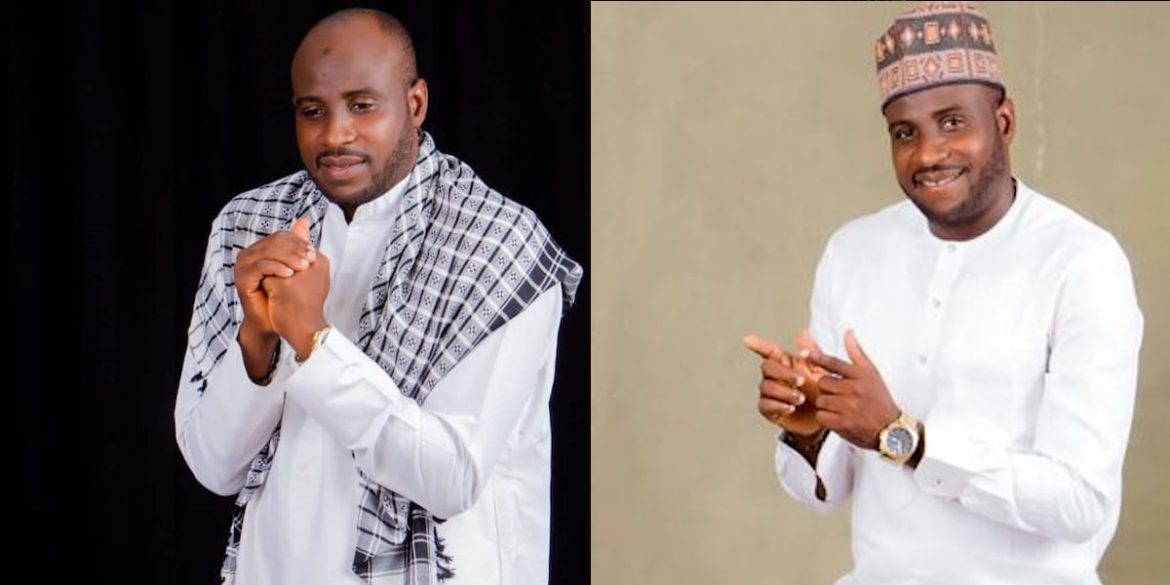 Actor Tope Adebayo, one of the sons of prominent actor, Adebayo Salami has said he never defrauded anyone, especially the person calling him out.

Tope Adebayo reveals that the person that calls him out is a business partner and they both agreed to work on a project in 2019.

According to the screenshot shared by Agba_Blogger, he collected a sum of 2 million Naira from him in 2019 from a man.

The man claims that he transferred the 2 million Niara to him in 2019 and his brother, Adebayo Layi knows about the case.

The man further claims Tope’s brother-in-law. Sheriffdeen is also his witness and he introduced him to Tope.

Reacting to this, Tope Adebayo said the individual is a business partner and they both agreed to work on a project in 2019.

Unfortunately, the coronavirus pandemic affected their plans to proceed with the movie deal.

It has come to my attention that an unprofound blog on Instagram posted some lies about me Tope Adebayo without verifying.

Note that I Tope Adebayo did NOT defraud the guy in question and neither have I EVER defrauded anybody.

The person that accused me of fraud was a business partner. In 2019, we agreed to shoot a movie series together and split the budget 50/50. He sent his own share and I dropped mine as well. Immediately we agreed on the script, I paid prominent artists, the writers and crews we want to use for the shooting to book date with them.

In 2020, due to COVID pandemic we could not shoot the movie as planned, meanwhile chunk of the money has been disbursed to script writers,some artists and crews. And I kept him informed as it goes by.

After a while, he borrowed some money from the project which he received. Later on, he came again to borrow from the money (I understood his situation) which I sent it to him. Along the line, we couldn’t shoot base on our prior agreement, I had to restrategized with the money available since he could not return the money he borrowed from the project. We reduced the number of series.

Had to reach out to the artists and crews to refix a date for the shooting but it was taking too much time because of the challenges.

Although we finally got somebody that is interested in the movie, but she couldn’t do it for now and she postponed it till next year.

I tried to reach out and inform him but he stopped picking my calls. The mother reached out to me and I told her I will be coming to see her when I am done at my location in Ibadan.

All of a sudden she sent a text accusing me of black listing her number and also added that I ran back to Lagos (that was the day before yesterday). When I saw the text, I called back immediately but to no avail and I dropped a text that I will come see her but till now am still on set in Ibadan.

The matter is now being processed.