Pasotr reveals why those with dreadlocks can’t make heaven 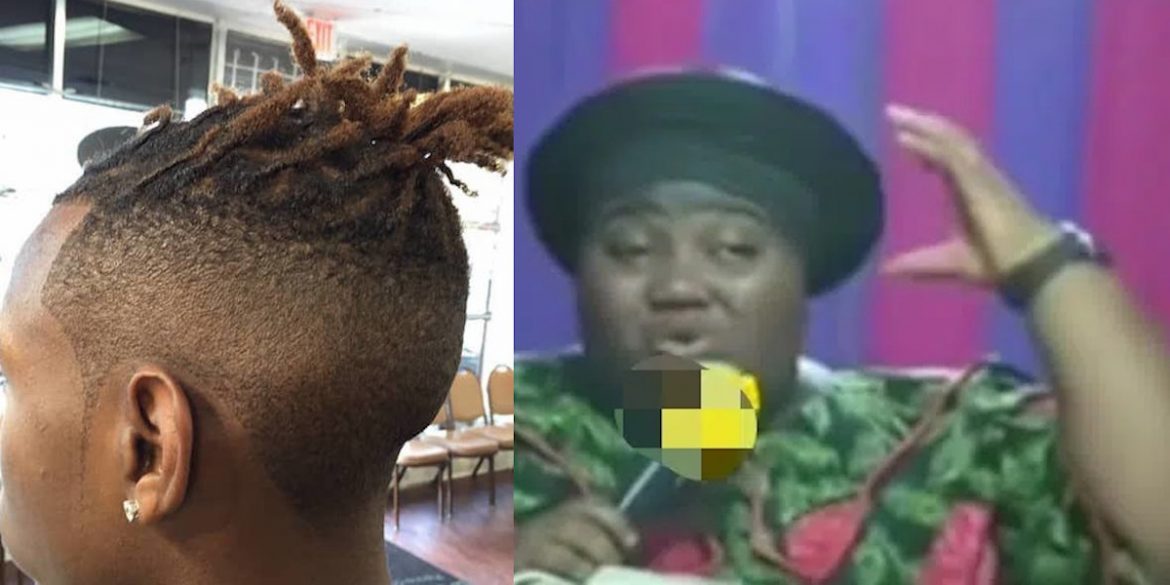 A Clergywoman has stated that those who keep dreadlocks have no chance of making heaven.

In the viral video, she can be seen preaching to her congregants when she averred that those who keep dreadlocks have no prospect of winning the heavenly race.

According to her, she had seen a deemmon which keeps the notorious hairstyle but its hair was snakes dancing around the head.

She added that it was revealed to her by Jesus that it’s that spirit that follows all those who keep dreadlocks and that explains why those who keep the hairstyle behave in a strange way.