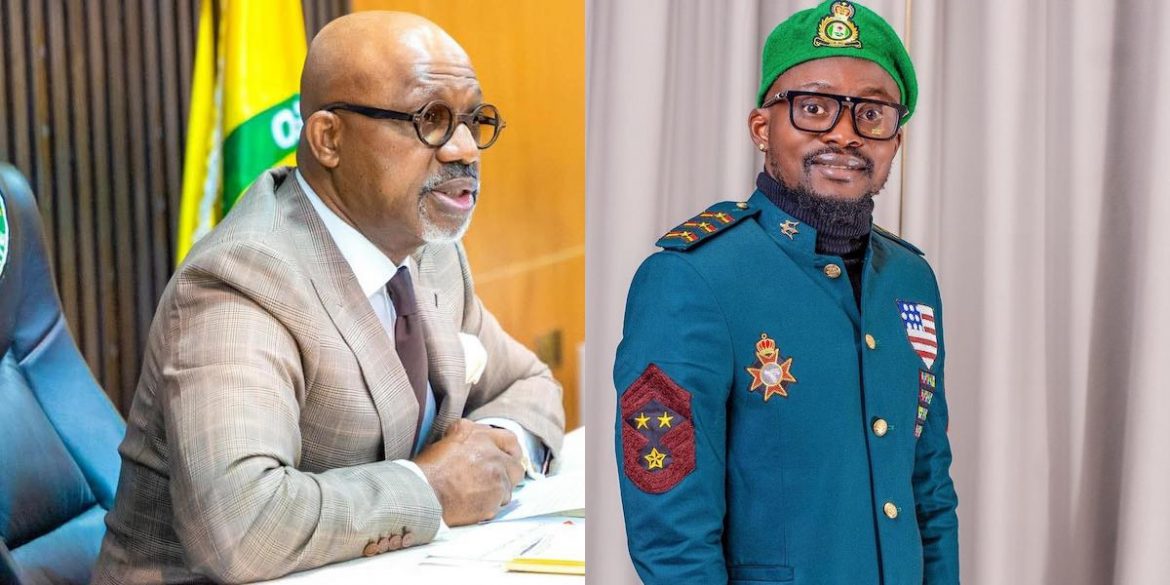 Comic actor Abimbola Kazeem has angrily called out the Ogun state governor, Dapo Abiodun over the current situation of security in the state.

It was reported a few days ago that four gunmen in black had taken advantage of the traffic jam and started robbing motorists on the Long bridge, at the Lagos-Ibadan expressway.

According to a road user people were scared and many drivers and passengers abandoned their vehicles and fled in different directions, out of fear, someone jumped from the bridge and this may lead to serious injuries.

Fortunately, one of the road users shouted at the top of his voice, advising co-road users to stop running and to face the suspects.

“This was how the road users pelted the suspects with stones, while some drivers brought out cutlasses and rods to face the suspects.

Reacting to this news sad incident Jigan call out the stat government not just to sit in office, and come out to do something about the insecurity.

His excellency @dapoabiodunmfr your attention is needed over insecurity in ogun state ! You are a father and we all look up to you sir ! Please do the needfulf, at this period we are not scared of what will come out from this but we will call you out completely ! Save your people ☝️ Do the right thing.