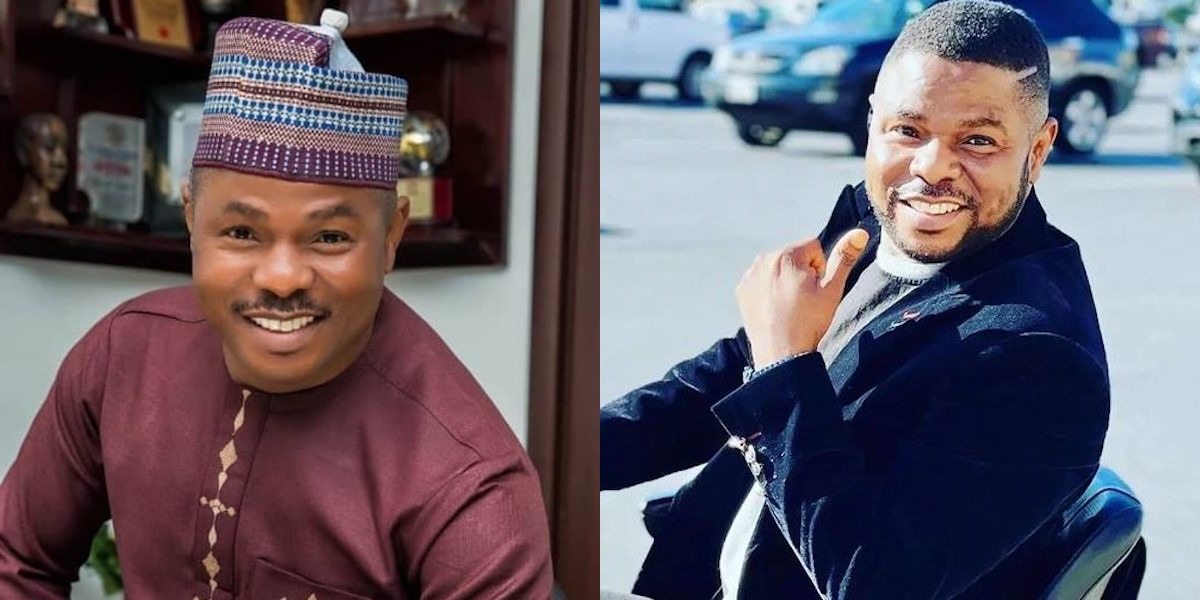 The Nigeria Security and Civil Defence Corps (NSCDC) has condemned the alleged attack on Yinka Ayefele, the gospel singer, by its personnel.

Yinka Ayefele was said to have been physically assaulted by an official of the corps at an event in Iloro, Ekiti state.

According to reports, incident was said to have started after the musician allegedly resisted an attempt by the officer to take money from his car.

Apparently rankled by his action, the officer reportedly punched the singer in the mouth. He also allegedly threatened to shoot him for refusing to give them money.

The NSCDC boss in a statement by the Director of Public Relations of NSCDC, Mr Olusola Odumosu and made available to newsmen in Abuja on Thursday, September 1, ordered a full-scale investigation of the incident with a view to ensuring disciplinary action is taken against the alleged officer.

Read the statement below…

“The attention of the management of Nigeria Security and Civil Defence Corps (NSCDC) has been drawn to the news circulating in the media on a case of alleged physical assault on a popular Nigerian gospel singer, Yinka Ayefele by an operative of the Corps.”

“The incident occurred in Iloro Ekiti, where Ayefele entertained guests at an event and the officer in question allegedly attempted to take money from his car but when resisted, he punched the singer in the mouth and also threatened to shoot him for refusing to give them money

“The Nigeria Security and Civil Defence Corps condemn in very strong terms such untoward attitude which is unbecoming of an officer of the law.

“The Corps under the leadership of Dr Ahmed Abubakar Audi, mni, has zero tolerance for corruption, indiscipline and any atrocious behaviour inimical to the safety and security of the citizens of this country

“We do not in anyway condone any act of recklessness, impudence or assault on any individual or group of persons nor Infringement on the fundamental human rights of citizens whether highly or lowly placed

“Consequently, the Commandant General has ordered that all concerned officers be identified and summoned immediately to the National Headquarters for necessary disciplinary action

“The Corps wishes to tender an unreserved apology to the renowned popular gospel singer, Yinka Ayefele, his followers, the Iloro Ekiti community and everyone affected by this condemnable and horrendous act which contradicts the Corps tenets, rules of engagement and standard operating procedure

“The Corps is a friendly force with “humility and integrity in service delivery” as its watchword. We are firm in the implementation of our mandate but Civil in orientation

“The Corps will therefore leave no stone unturned in making sure that justice is served in this matter and erring officers found culpable be decisively dealt with to serve as deterrent to others.” the statement concluded.