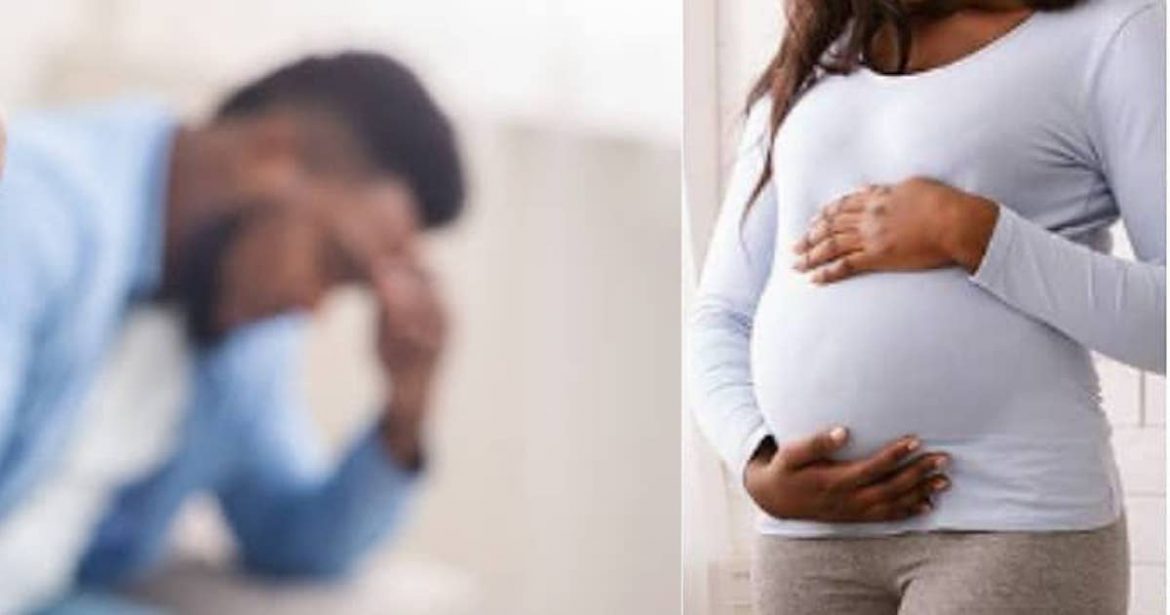 In her tweet she called out the bank manager while alleging that he works as a manager at Polaris bank.

As soon as the story was shared via Twitter, the comment section didn’t disappoint as there were so many reactions.

Some of the comments read:

“No wonder the Bank debited indiscriminate charges on Customers’ accounts”

“Who doesn’t want to be deputy manager?”

Stop making it look like only men are guilty. 😜”

It is not clear what state or branch this act took place as the woman who made the tweet did not mention that.