Home » I have wrecked properties, damaged materials of all sort – Chacha Eke opens up on struggles with mental health
Celebrity Gist

I have wrecked properties, damaged materials of all sort – Chacha Eke opens up on struggles with mental health 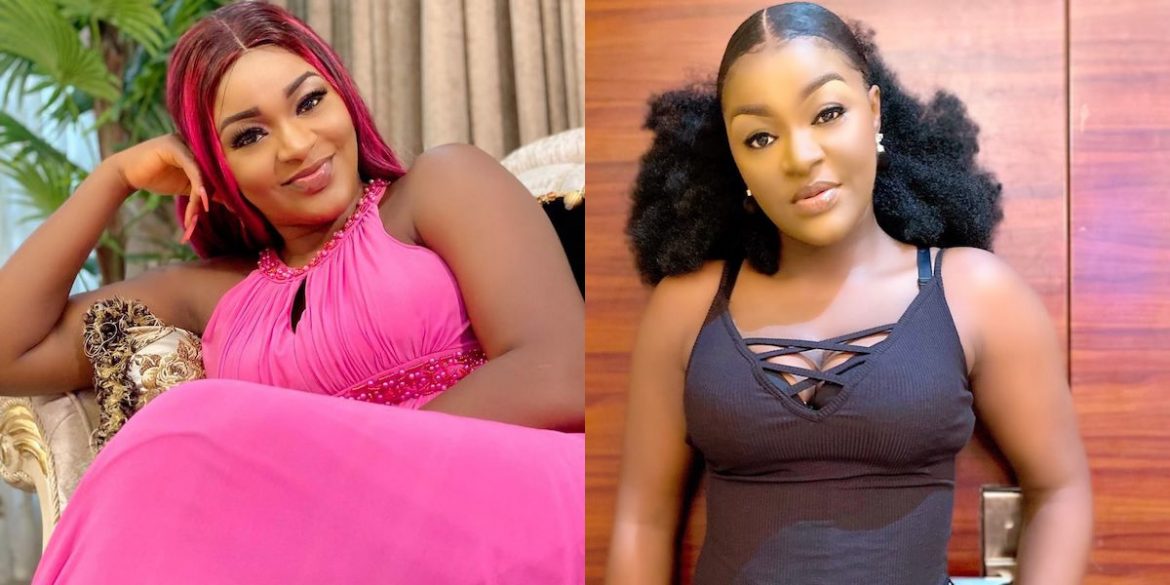 Nigerian Actress, Chacha Eke Fanni has opened up on her struggles with mental health.

Chacha Eke made shocking revelations while reacting to the viral video of the damage a boy did to his mother’s house in a fit of rage.

A viral video has shown a woman’s house wrecked by her 12-year-old son because she seized his phone.

The boy’s mother said her son is 15 and has a mental health crisis.

Taking to her Instagram page, Chacha weighed in on the viral video, stated that she “recognises” herself in the boy because she has done the same thing the boy did.

The mother of four added that she has destroyed properties and damaged many items when she’s having a mental health crisis.

“I have watched the viral video of the 12 year old boy who literally wrecked his mum’s house because she siezed his phone. Here I am making this video, hoping that somehow this video will get to the mother of the boy.

Contrary to the popular opinion in the comment section of the video, all I have to tell you is that your son is sick. He is mentally unstable. He has mental imbalance. I know this because I recognize myself in your son through his actions.

I have wrecked household properties, equipments, damaged all sorts, different times; material and immaterial,” she said.