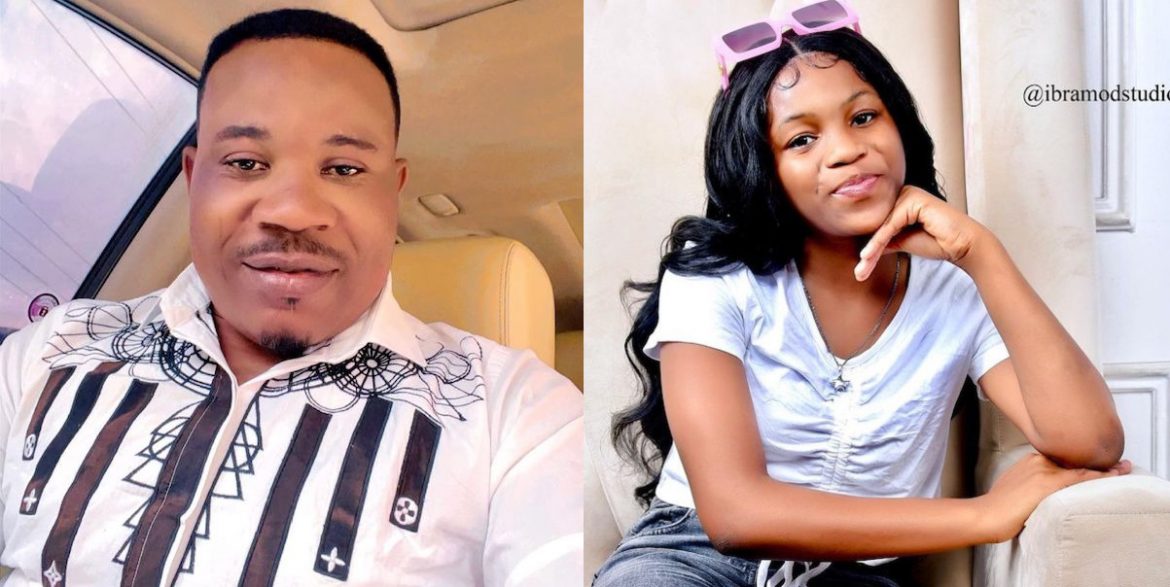 Shortly after being accused of being a deadbeat father, Nigerian actor Murphy Afolabi showered prayer on his daughter as she added another year.

He was also called out by his colleague, Bamidele Omobolanle for abandoning his child and allegedly threatening to ruin her life.

A few weeks after the allegations, Murphy Afolabi took to social media to wish his daughter a happy birthday and showered prayer on her.

Sharing a photo of his daughter, he wrote:

Happy birthday, baby girl, my darling daughter. You are a year older, wiser, smarter, cuter and better. May you run with grace without stumbling or falling in the race of life. May the Lord direct your steps as you seek His will and follow the path of greatness in fulfilling destiny. Have an awesome new year, my pumpkin!