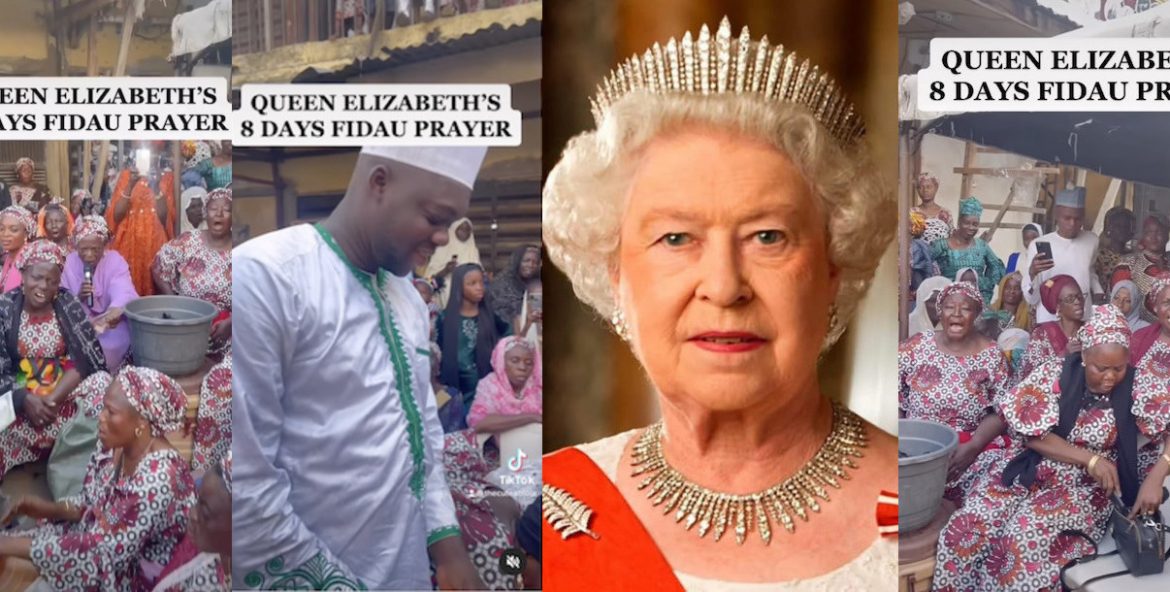 Queen of England, Queen Elizabeth II, died on the 8th of September 2022, at Balmoral Estate in Scotland.

Following the sad news, Cute Abiola held a Fidau prayer to mark 8days of her death.

Reacting to this, his fans mocked him for his action.

See the video and reactions below:

‘Wishing you everything good in life’- Judy Austin celebrates senior wife, May Edochie on her birthday