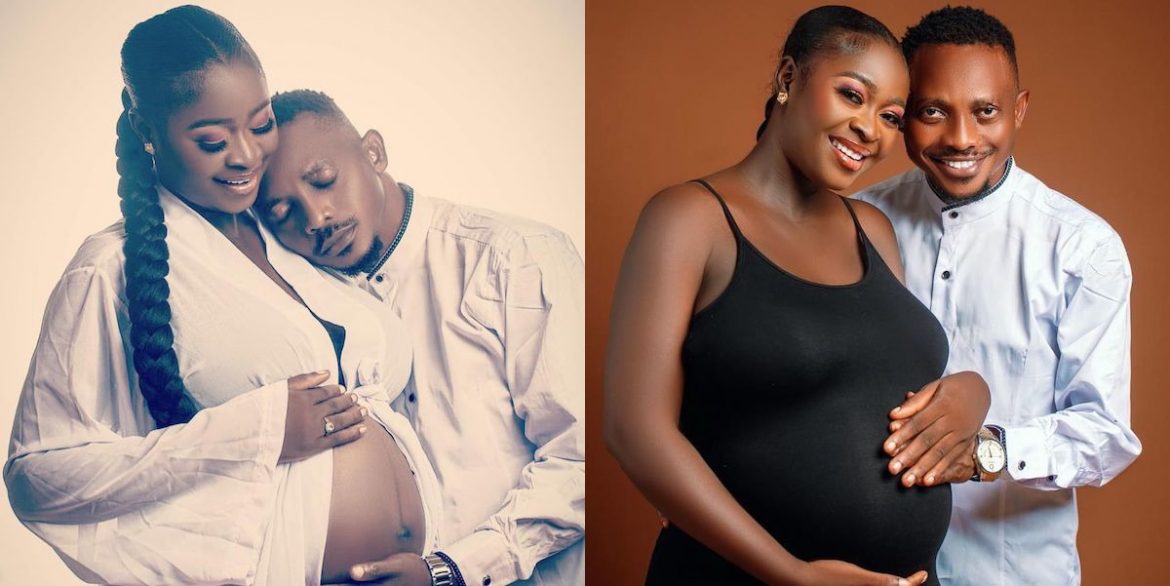 The film maker took to social media to announce the good news.

Congratulations To Us, Bundle of Joy has arrived. CC: @hormotowummy @alaga_tohdun

Sharafadeen Olabode is a Yoruba film producer and screenwriter who entered the industry a few years ago and has become the largest film producer in Nigeria. Olabode has produced many interesting Yoruba films. His acting career began in the early 80s.