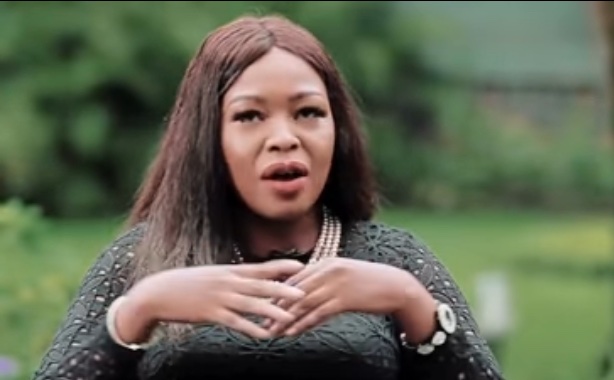 Lara Kudayisi, a well-known relationship specialist, talks about the difficulty of moving on after ending a relationship with a man with whom she had 15 abortions.

According to the relationship expert who spoke with media personality Chude Jideonwo, after her man who left her, she blamed the devil for it.

Lara Kudayisi claims that she was abandoned by her partner exactly one week after having her fifteenth abortion; she stated that she had tried everything possible to keep him but he refused.

She continued by saying that she fasted and prayed for 40 days in the hopes of winning the man back and carrying out his intention to wed her.

Chinese reveals why he killed his Nigerian girlfriend in Kano