Home » ‘Nobody should ask my children about their father, they bear my surname’- Mother of Twinzlove blow hot
Celebrity Gist

‘Nobody should ask my children about their father, they bear my surname’- Mother of Twinzlove blow hot 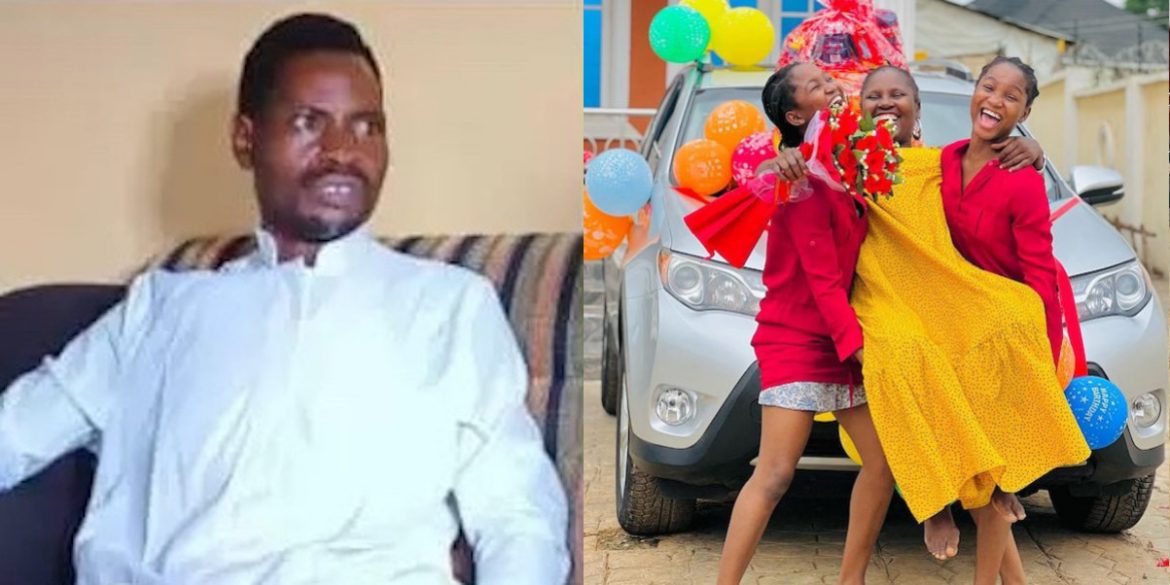 Princess Oladimeji, the mother of Instagram twin content creators, Oladimeji Moyin and Doyin aka Twinz Love angrily blast those telling her children to go back and meet their father.

Princess Oladimeji while reacting to the Twinz Love father’s accusations stated that the twins bear her surname, not their father’s surname.

Timeofigst recalls that Her estranged lover had leveled serious allegations against her, claiming that she also neglected her children and slept around with other men.

The young man also denied abandoning his children and pinned all blame on Princess Oladimeji.

Reacting to the allegations, Princess went on a lengthy rant and even broke down in tears.