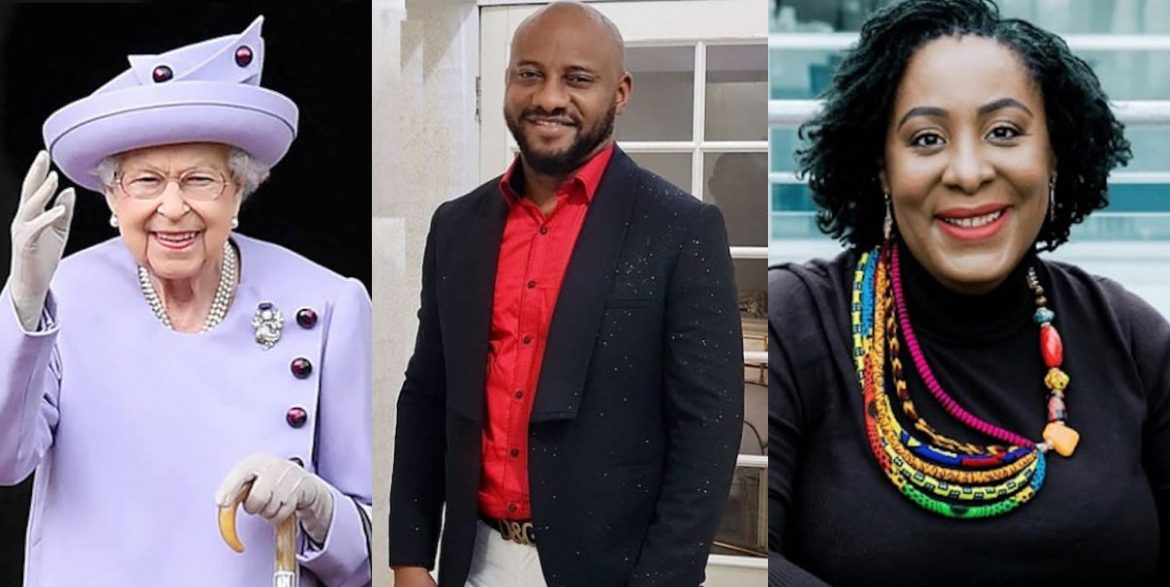 Anya went viral after her comments on the late monarch hours before her passing on September 8, 2022.

The professor, in her comments, wished the Queen excruciating pain. She tweeted, “I heard the chief monarch of a thieving raping genocidal empire is finally dying. May her pain be excruciating.”

The tweet had since been deleted for violating “Twitter rules”. The tweet also got the attention of billionaire Amazon founder, Jeff Bezos, who decried the tweets.

But appreciating her on his Facebook page, Sunday, the Nollywood actor, Edochie said, “I listened to your interview on 1hood media channel on YouTube. And I just want to say thank you for speaking the truth, our truth.

“Thank you for speaking for our people. Only the truth can set us free. And set us on the part of recovery. Thank you Professor Uju Anya.”