Jubilations as Genevieve Nnaji’s set to return on TV screen 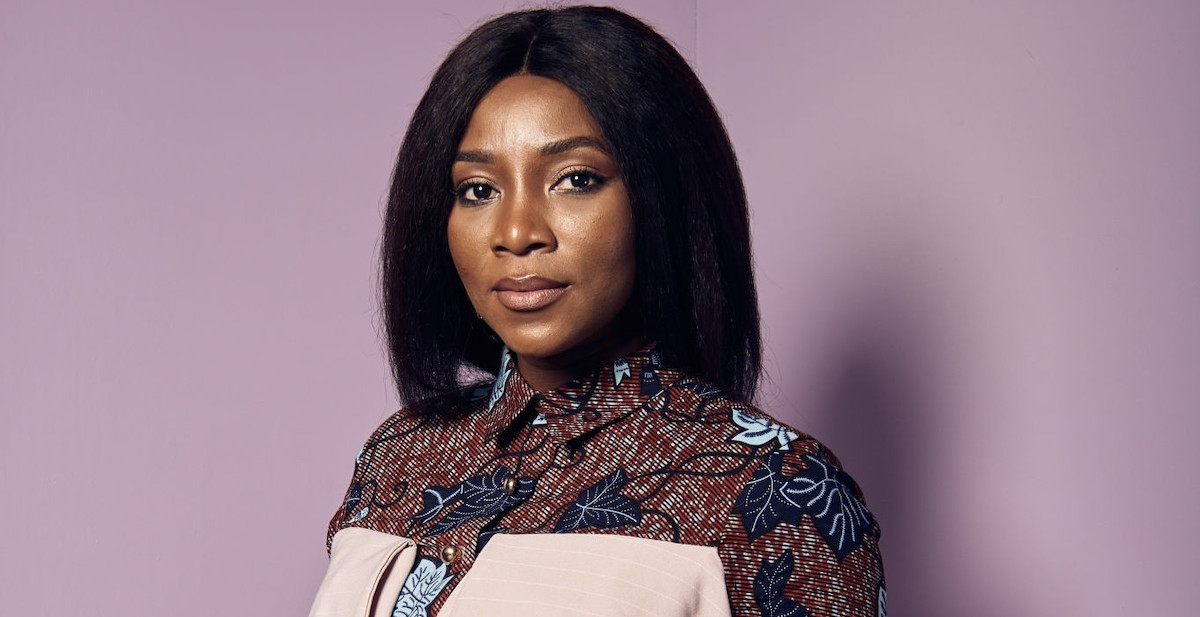 Fans and colleagues Veteran actress, Genevieve Nnaji jubilate as she is set to return to the TV screen.

Genevieve Nnaji had raised concerns after she deleted all her photos on social media with speculations that she was struggling with her mental health.

Aspiring Actors were called on to display their acting talent during an audition for a feature film.

This gave fans hope that Genevieve will be returning to screens soon. Actress’ Colleague, Rachael Okonkwo and others rejoiced at the development with emojis and comments.

Widow cries out as her husband’s family throws her out, seizes his properties after his death