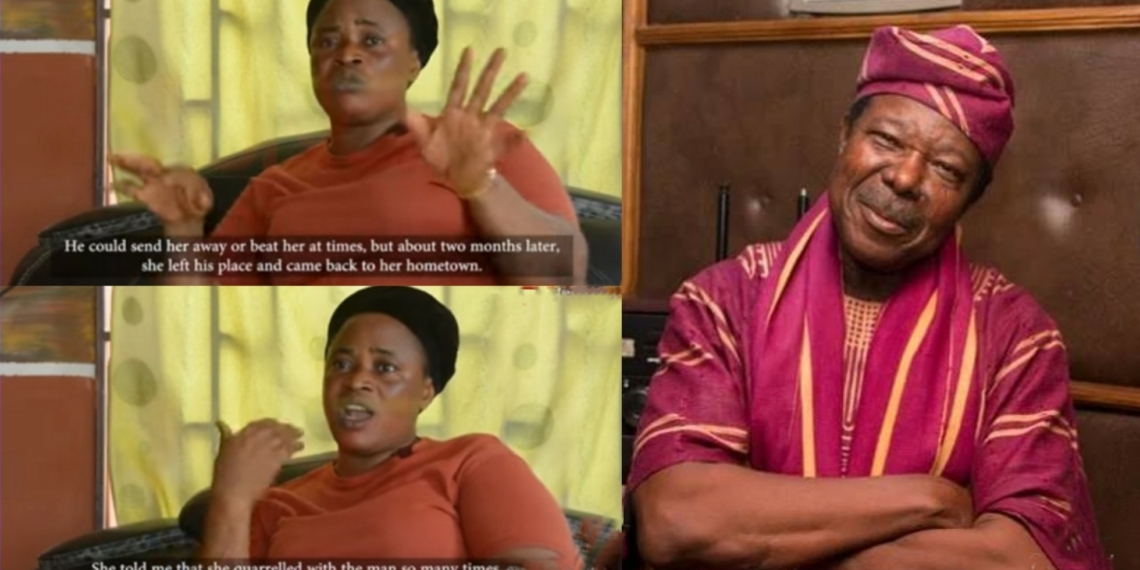 His lawyer, Donald Ajibola, told an online newspaper on Monday that a meeting would be set up with Ayeni and the musician said he would meet her when he had some free time.

Ajibola said, “I contacted Ayeni some days back and told her that I had spoken with Sunny Ade. What I told her was that I spoke with him and he agreed to meet her.

“The only thing is that he is too busy and cannot meet her now. It was even difficult for me to meet him. When he has time, he will meet with her.”

The woman also confirmed that Ajibola had reached out to her and spoken of a meeting, but did not give a specific time.

Now 52, Ayeni said she intended to conduct a DNA test to confirm her paternity and get a sense of identity.
In June, SaharaReporters reported that Elizabeth Temitope, her mother, told her the man she had always known as her father was not her biological father but King Sunny Ade was.

However, several efforts to get in contact with King Sunny Ade had proved abortive, she said.

The woman said she approached the Human Rights Commission and wrote Sunny Ade twice but there had been no response from the musician.

She noted that she was not making efforts to contact Sunny Ade for his fame or riches but she wanted to confirm if she was his father or not.