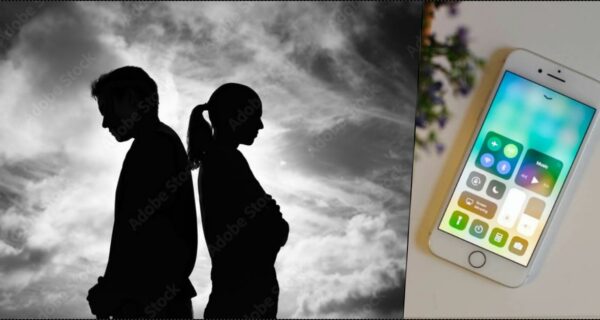 A young couple’s union is at the verge of collapse as a man’s wife refuses to return iPhone she had received from an ex boyfriend.

The embattled young wife narrated her ordeal to a relationship adviser to help her out in reaching to her husband who, to her, misunderstood the whole thing.

The ex-boyfriend allegedly bought a new phone and gave his old iPhone 8 to the now-married woman, who is 24 years old.

But the husband forbade his wife from accepting the present from her ex-boyfriend and insisted that they get a divorce if she keeps the phone.

“Hello mama bi, Pls hide my identity. I want to know if my husband has the right by asking me to return a phone someone gave me as a gift. Meanwhile here is what happened. My ex upgraded his phone and dash me his old one. My hubby asked to return it back. 2 years of marriage. He has never bought me a phone and this phone is the first of its kind I’m having,” she stated in part.